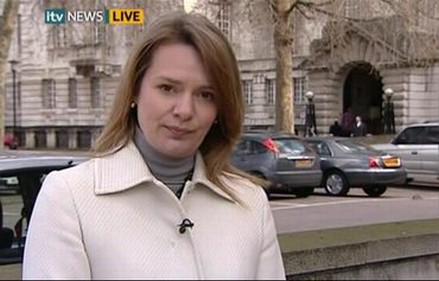 Helen Wright is a News Correspondent for ITV News.

She specialises in social affairs and has reported extensively on the mothers who have been freed after evidence from Professor Sir Roy Meadow was discredited.

In 1997, Helen played a key role in ITV’s coverage of the death of Diana, Princess of Wales.

In April 1998, she was appointed ITV News health correspondent, preparing a number of exclusive reports for News at Ten.

Helen has also worked as ITV News education correspondent and covered disability affairs. She has reported from Europe and the US.

Before joining ITV News, Helen worked for Yorkshire Television as a senior reporter and as a presenter on Yorkshire’s regional Calendar news programme. She also researched, directed and presented films for a Yorkshire TV regional documentary programme.

Helen began her journalistic career in local radio in Bradford. She has a BA Honours Degree in English. 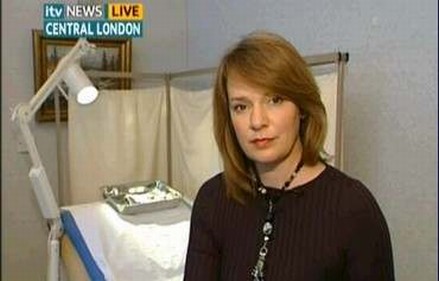 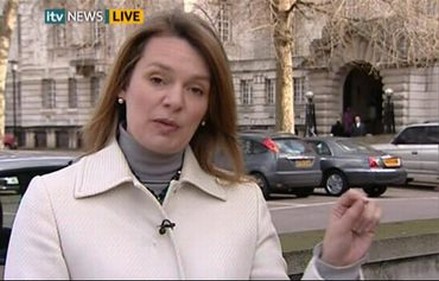 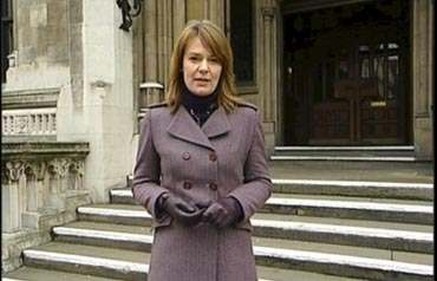 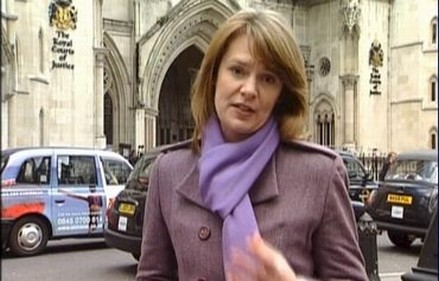 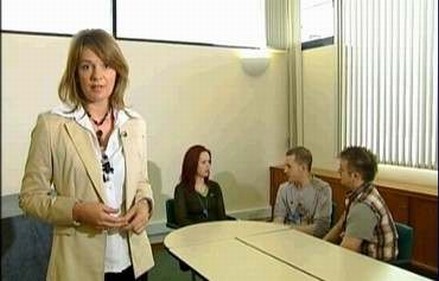 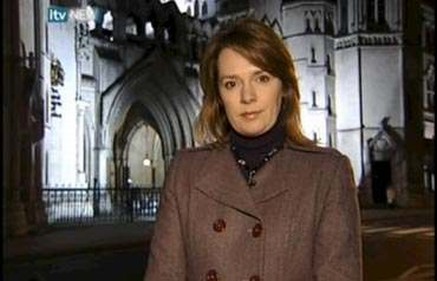 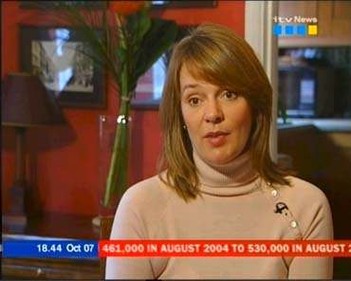 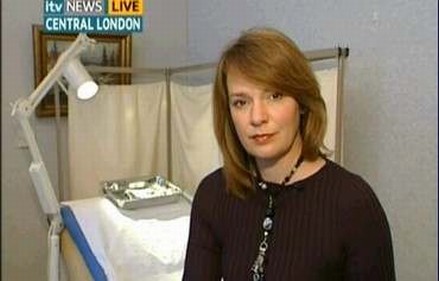 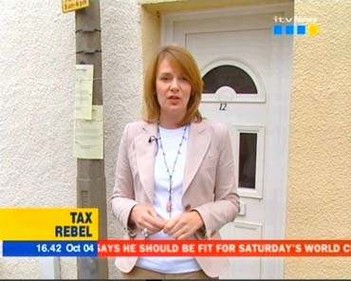