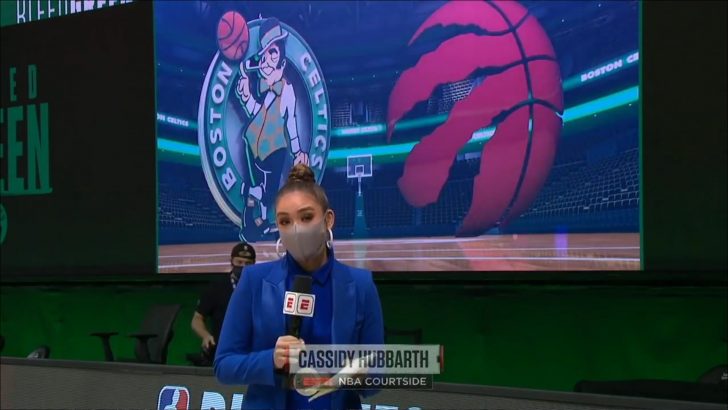 Prior to working at ESPN, Hubbarth was a host and reporter for the Big Ten Network and Fox Sports South, where she won a Southeast Emmy for Interactivity for her work on SEC Gridiron Live.

After graduation, she worked for Navteq as a traffic reporter and producer for WMAQ NBC5 Network in Chicago. She also worked at Intersport as a production assistant, associate producer and host.

Hubbarth joined ESPN in August 2010 as a studio anchor and host for college football, college basketball and the NBA on ESPN3. She also hosted other exclusive ESPN3 broadcasts such as the Georgia Pro Day, the Baylor Pro Day and the Madden Bowl.

Cassidy is the youngest of three children. Hubbarth is also a die-hard Chicago Bulls fan. She gave birth to a daughter in 2018. 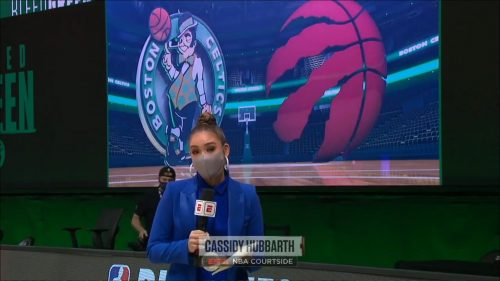 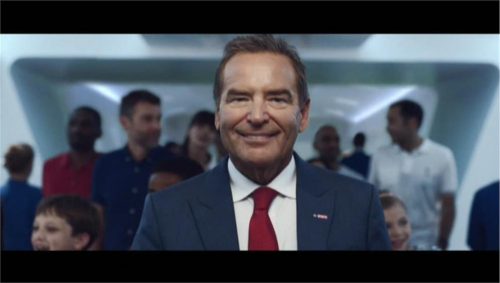