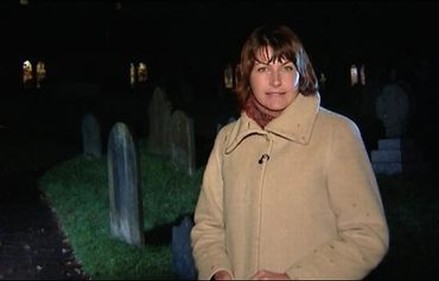 Helen Callaghan is a British broadcast journalist, who joined ITN as the Wales and West of England Correspondent in March 2004.

Helen has covered some key national stories since joining ITN including the French trial of the man who raped and murdered the Cornish schoolgirl Caroline Dickinson. She has worked closely with Barbara Clark documenting her her battle with cancer, and her inspirational campaign to get the Breast Cancer drug Herceptin available on the NHS.

Prior to working at ITN, Helen was a reporter for BBC News and for ITV Wales News. 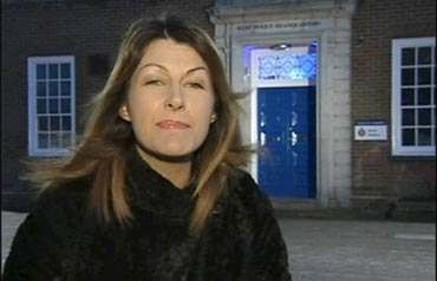 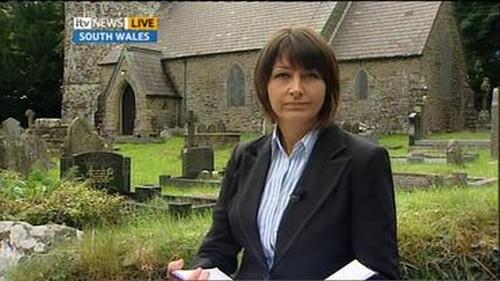