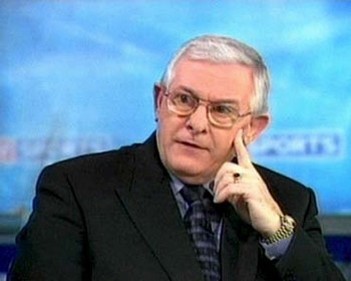 Born Notting Hill, London, November 23, 1941, Alan Mullery was a footballer who enjoyed an eventful and outstanding career with Tottenham Hotspur and England in the 1960s and 1970s.

Mullery was a tough but quick central midfield player who came through the ranks at Fulham as a youngster, making his debut in 1958. Within a year he was made captain after an injury to Johnny Haynes, though the special day turned into a nightmare when he scored an own goal.

After one game short of 200 for the Cottagers, Mullery joined Tottenham in March 1964 for 72,500 pounds and settled quickly into the team. He was awarded his first England cap in Amsterdam as England drew 1-1 with Holland in December of that year.

Mullery was an experimental choice by manager Alf Ramsey and didn’t feature in subsequent England squads, nor was he selected for the final 22 who competed at the 1966 World Cup, which England won. But at Tottenham, his reputation as a strong midfield general and natural leader was beginning to emerge.

Tottenham won the FA Cup in 1967 after beating Chelsea 2-1, with Mullery’s penetrating run from deep and blocked shot setting up the opening goal for Jimmy Robertson. In the same month, Mullery got his second England cap in an infamous 3-2 defeat against Scotland at Wembley but this time stayed in the team ahead of his main rival, World Cup winner Nobby Stiles, as England progressed through the 1968 European Championship qualifiers, reaching the last four.

Disaster and ignominy then struck Mullery, as he lashed out in retaliation at some constant fouling from England’s opponents from Yugoslavia and became the first player ever to be sent off in a full England international match. England lost the semi-final 1-0. Stiles played in the third place play-off victory over Italy as Mullery served his suspension, but Ramsey kept faith with Mullery afterwards and had him back in the side for most of the friendly matches which would prepare England for their defence of the World Cup in Mexico.

Mullery, now Tottenham captain following the departure of Dave Mackay, won his 28th England cap when the tournament kicked off with a straightforward 1-0 win over Romania in Guadalajara. He stayed in the side for the remaining group games – a defeat against Brazil and a win over Czechoslovakia, which took England into the quarter finals, where they would meet the side they beat in the 1966 final, West Germany.

Mullery was involved quickly, scoring his first England goal with a powerful near-post shot in the first half which put his side ahead, but England ultimately lost 3-2 (this despite going 2-0 up) and went out of the competition.

Ramsey continued to select Mullery after the tournament, but with the likes of Colin Bell and Peter Storey coming through, Mullery played what turned out to be his 35th and final England game in 1971, just a month short of his 30th birthday, in a 3-2 victory over Switzerland as England began their qualification campaign for the 1972 European Championships. Earlier in 1971, Mullery lifted the League Cup as Tottenham captain after a 2-0 win over Aston Villa at Wembley. A year later, Mullery proudly held aloft the UEFA Cup after a 3-2 aggregate win over Wolverhampton Wanderers, the only time two English clubs have contested a European final. Mullery scored the crucial Spurs goal in the second leg which separated the teams.

Mullery moved back to Fulham afterwards and scored what was later voted the BBC’s Goal of the Season with an arching, swiping volley from 25 yards during an FA Cup tie against Leicester City. A year later, Fulham reached the final (despite being out of the First Division) with Mullery and his old England skipper Bobby Moore in the side, but they lost 0-2 to Moore’s old club West Ham United. Mullery was subsequently awarded the MBE.

In 1976, Mullery retired from playing and had a successful spell as manager of Brighton and Hove Albion, taking them to two promotion campaigns and then keeping them in the First Division. He also managed Charlton Athletic, Crystal Palace, QPR, a second spell at Brighton & Hove Albion and Barnet before giving up day-to-day involvement in the game.

He now works as a pundit for Sky Sports, and in September 2005 also took a role with Conference club Crawley Town as a ‘football consultant’. 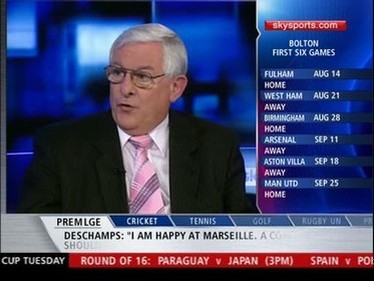 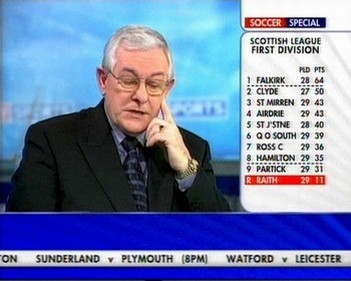 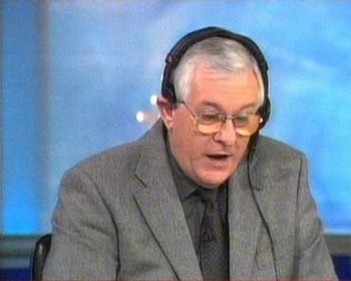 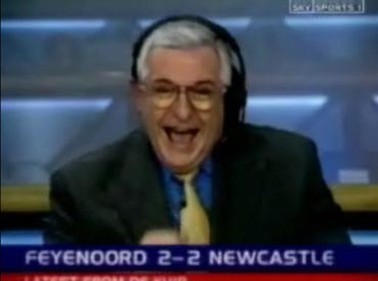 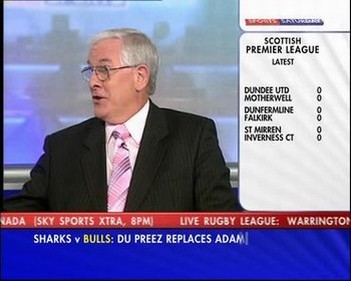 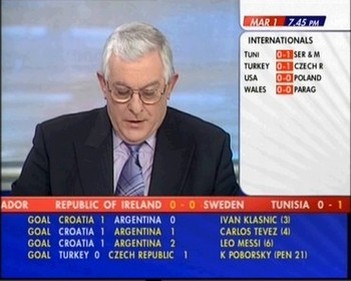 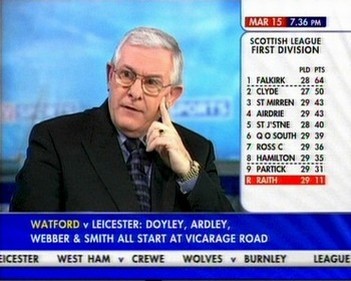 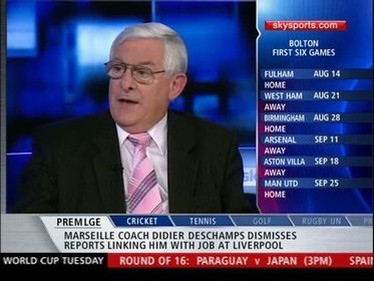 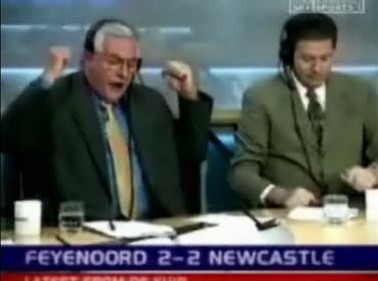 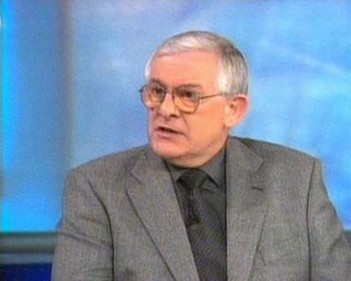 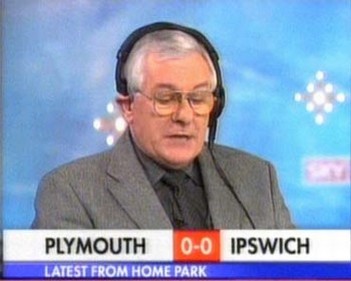 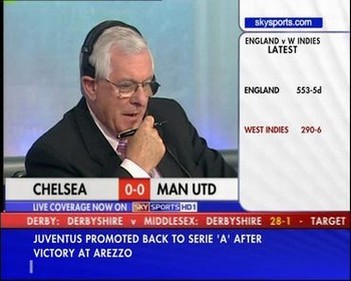