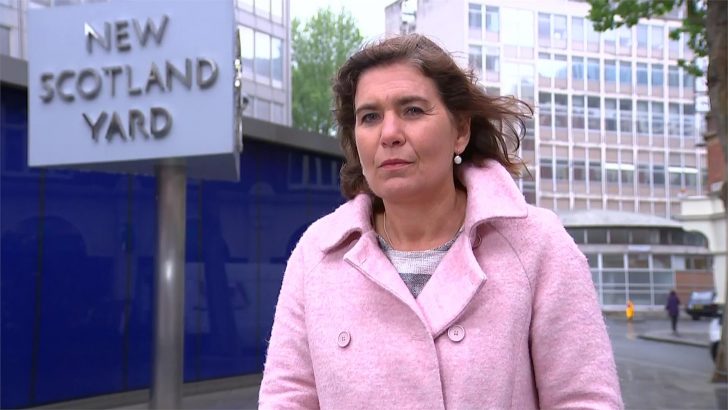 Juliet Bremner is a former news correspondent for ITV News.

Juliet began her journalistic career in print as a general news reporter on the Oldham Evening Chronicle. She subsequently moved to radio, joining Piccadilly Radio in Manchester as a news reporter.

In 1987 she joined BBC Television where she spent five years working with BBC North West, first as a presenter/reporter for North West Tonight and then as Merseyside Correspondent, reporting for both regional and national television on stories such as the Hillsborough disaster, Militant and Liverpool City Council strikes and the Lockerbie crash.

In 1992 Juliet moved to BBC News and Current Affairs Radio as a reporter, based at Broadcasting House, London. She worked on a range of programmes including Today, The World at One, PM, World Tonight and Newsbeat. For six months she was based in New York.

In 1993 she became a bi-media News Correspondent working for BBC television and radio, during which time she covered a range of breaking stories both at home and abroad.

From 1993 to 1996 she reported from Rwanda, Bosnia, and Northern Ireland and covered stories such as the Waco disaster in the US, the Estonia Ferry disaster in Sweden and animal rights demonstrations during 1994/95.

In 1995 Juliet spent six months as a reporter on BBC Two’s Newsnight. 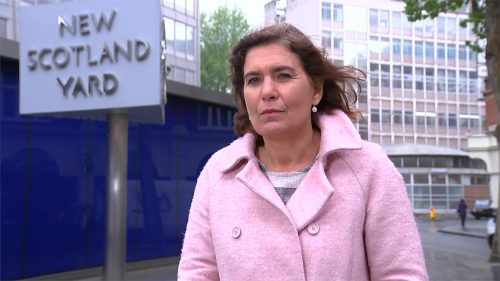 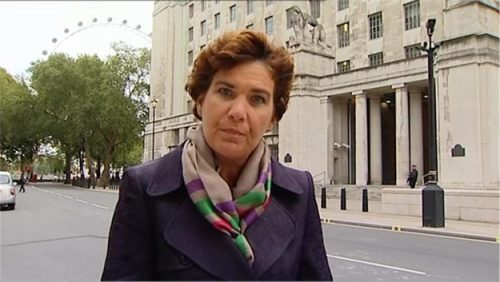 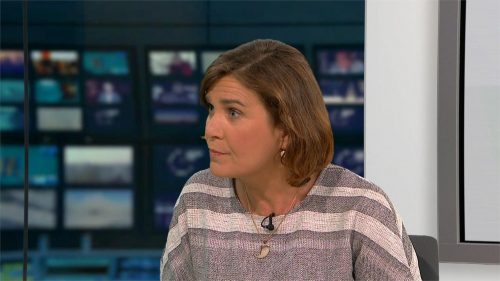