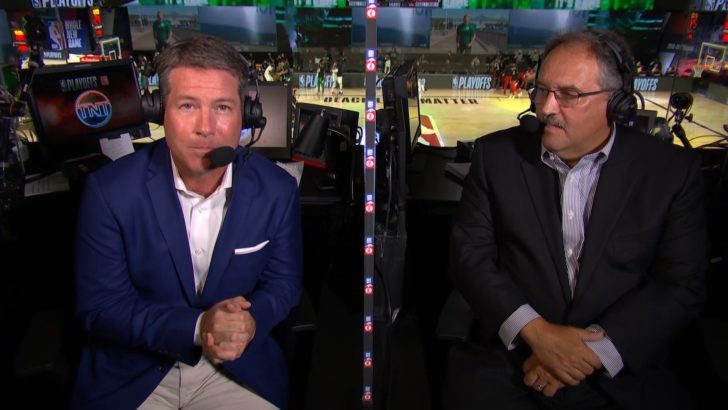 Since 2007, he has called play-by-play for the Milwaukee Brewers’ telecasts on FSN Wisconsin.

As a part of his work on the 2007 Brewers Preview Show, Anderson and the FSN team were awarded a regional Emmy Award. 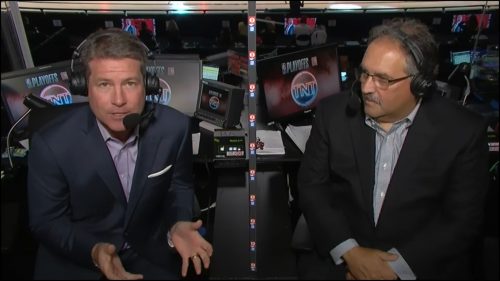 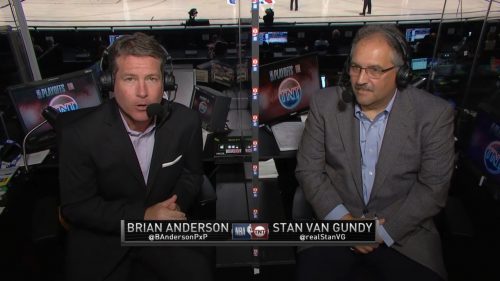 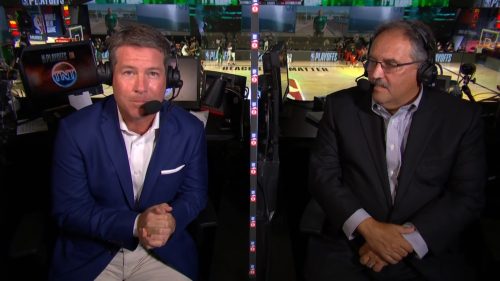 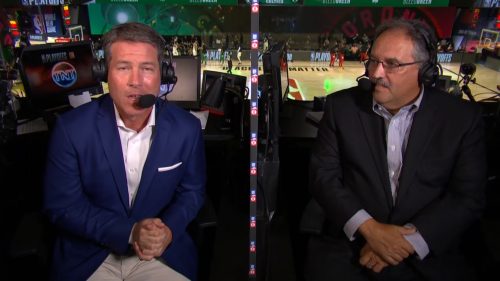 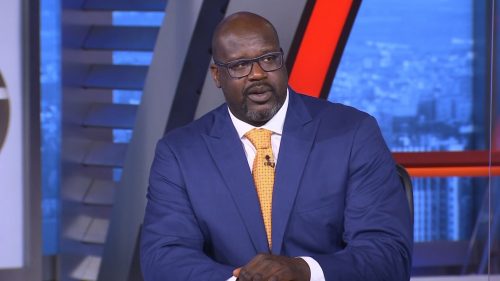 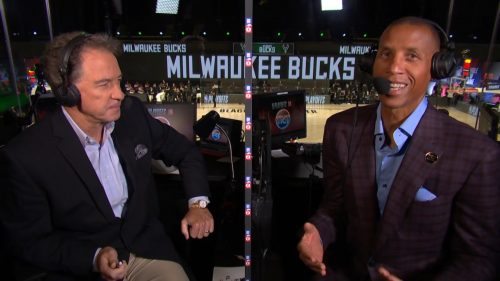