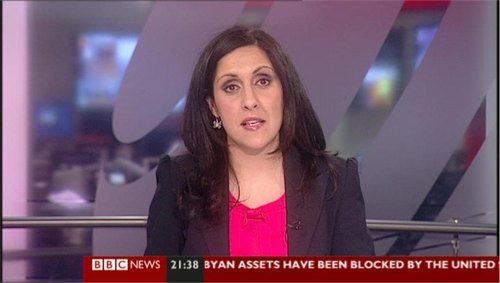 Maryam Moshiri is one of the faces of national and global business news on the BBC. She has reported and presented on some of the biggest events in the financial and business world over the past ten years, from the economic impact of the 9/11 attacks to the more recent global financial crisis. Maryam was on live on air when the BBC broke the Lloyds/HBOS merger and has reported on, and takes a keen interest in, the growth of China and India as world economic powers. Over the years Maryam has interviewed some of the world’s top economists, investors and FTSE 100 bosses, including Sir Richard Branson, Willie Walsh and Jeff Bezos.

Maryam is a regular anchor on BBC World, which is viewed by millions of people worldwide – recently she was presenting during the fall of Tripoli. She has also presented national 60 second news updates on BBC1, contributed to Radio 4’s Today programme and worked as a roving Business Correspondent for the BBC’s flagship Breakfast programme.

Maryam is Iranian born, though she has lived in Britain since the age of one. She speaks fluent Italian, Farsi and good French. Maryam holds a Masters degree in Broadcast Journalism from the London College of Communication and has a BA Honours degree from University College London. 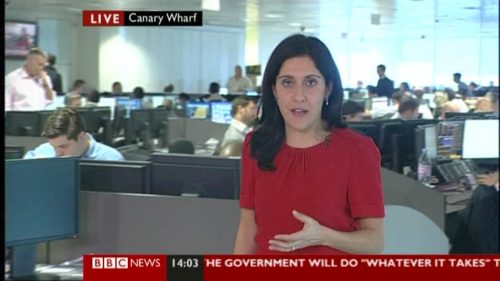 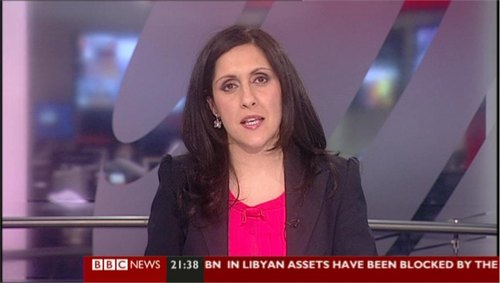 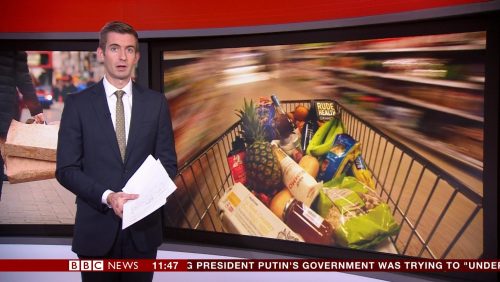 Ben Thompson is a business presenter for BBC News. He has reported from all over the world for the BBC covering stories in Asia, the Middle East, Europe and America.y. Ben began his BBC career in 2001 at Radio Wales…