Sports commentator Tony Gubba dies at the age of 69 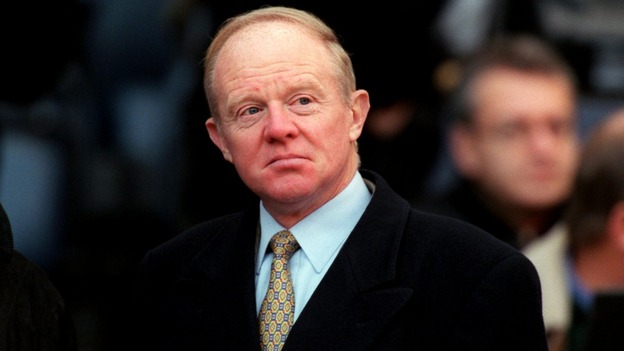 Sports presenter Tony Gubba has died at the age of 69, following a short illness.

He spent much of his career with the BBC, where he worked on Match of the Day, Sportsnight and Grandstand.

In 2006, he joined ITV’s Dancing On Ice as a commentator.

It's with the saddest of hearts that I tweet the news that our dear friend Tony Gubba has passed away. We were all aware how poorly he was..

but this is very sudden and is a dreadful to everyone who knew & loved him. A genuinely delightful, kind, dedicated & talented man….

All my love and condolences to his family. I'm so glad I had the privilege of working with him & getting to know him

Deeply saddened to hear that Tony Gubba has passed away. One of the great voices of football who graced MOTD for so many years. #RIPTONY

So sad to hear that Tony Gubba has passed away. An iconic voice from my childhood & someone I had the pleasure of working with

Such sad news about Tony Gubba. I did a lot of games for Sky that he did for MOTD – he was always good company, and very helpful to me…