The show covers the biggest stories of the day and the build up to the day’s football across the UK, Europe and beyond. 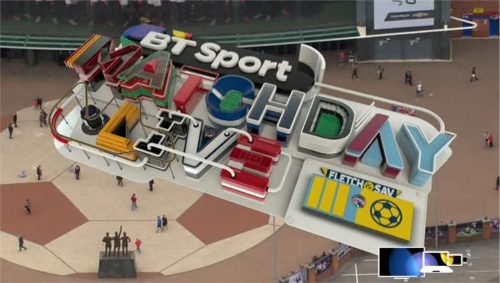 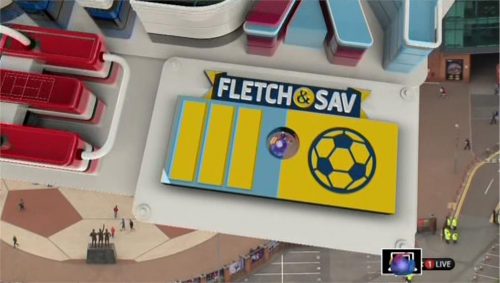 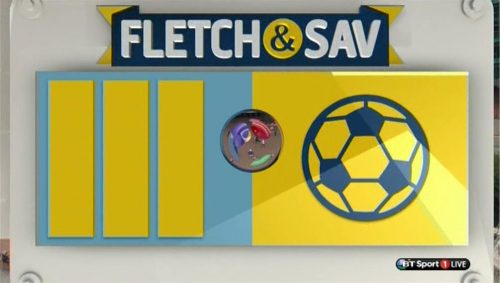 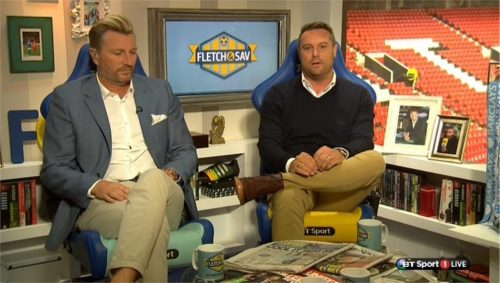 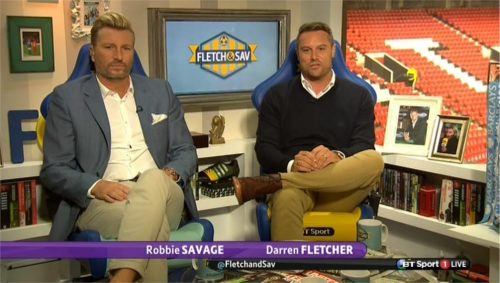 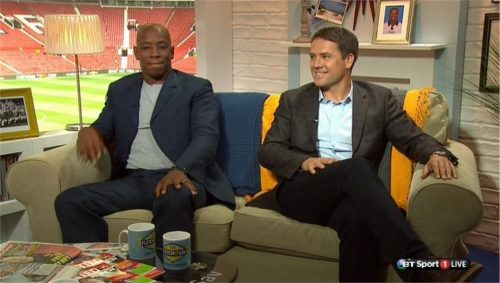 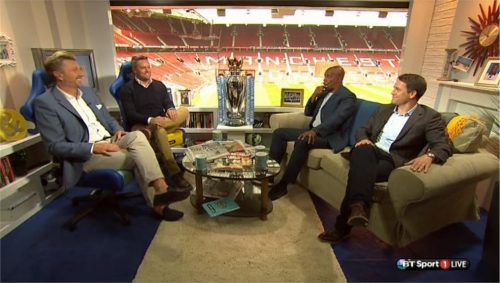 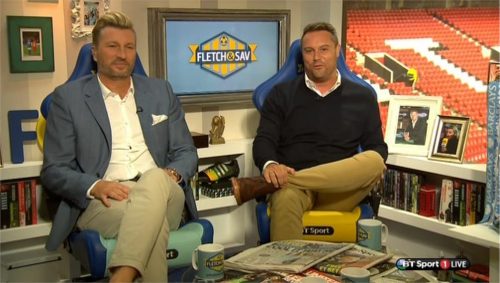 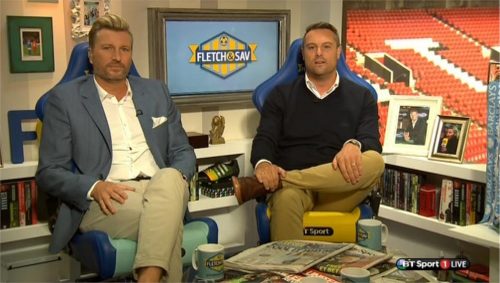 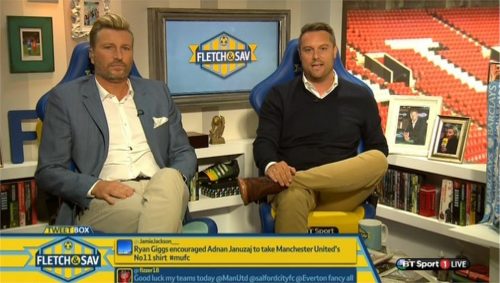 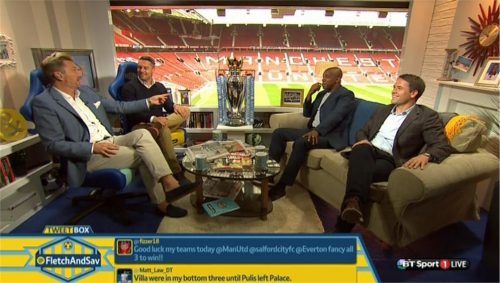 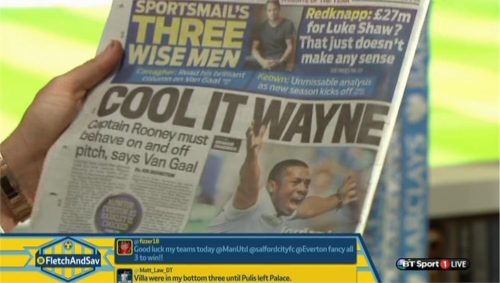 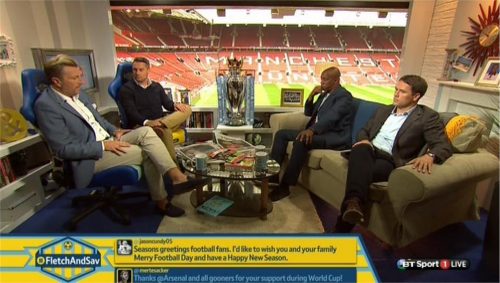 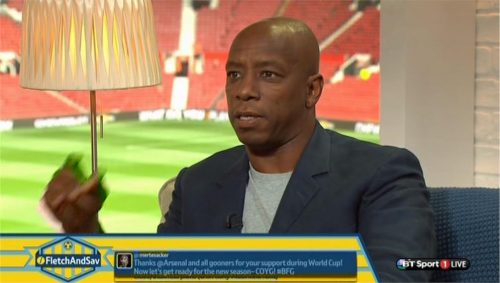 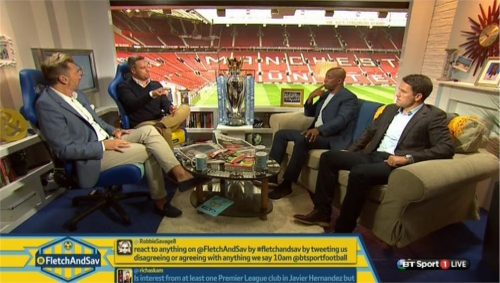 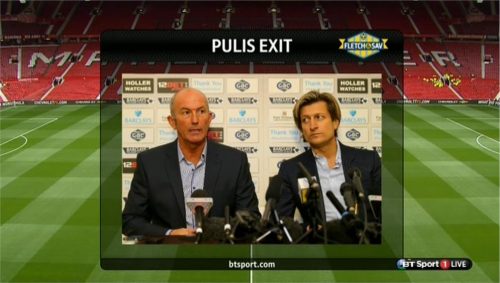 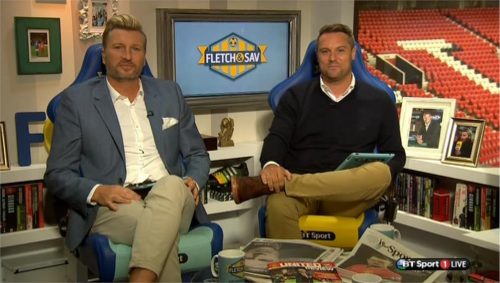 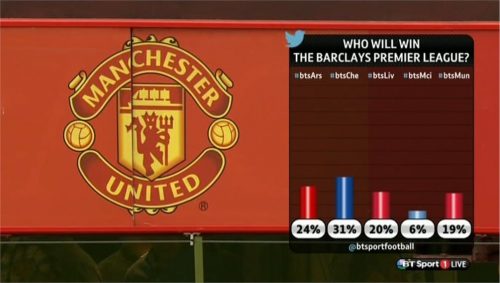 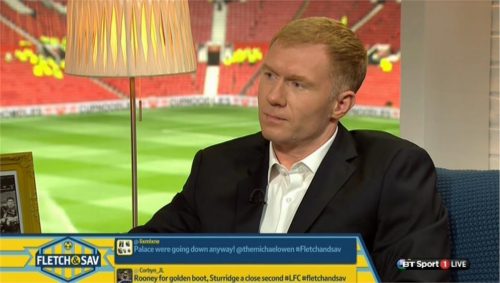 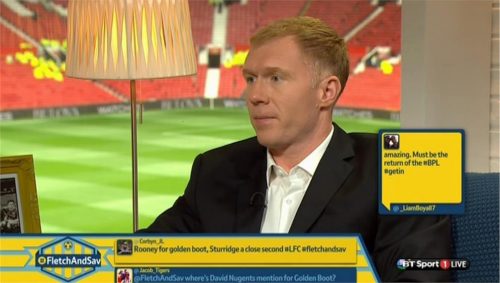 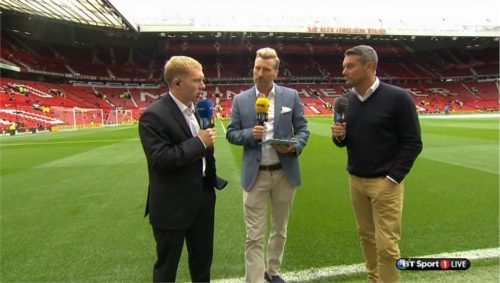 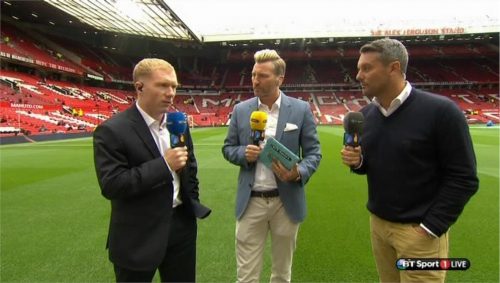 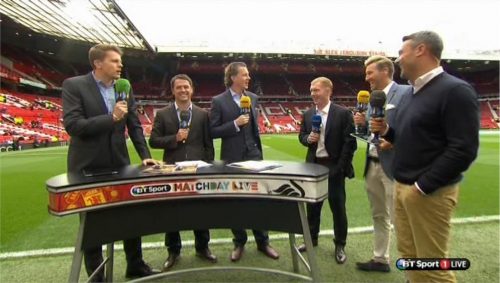 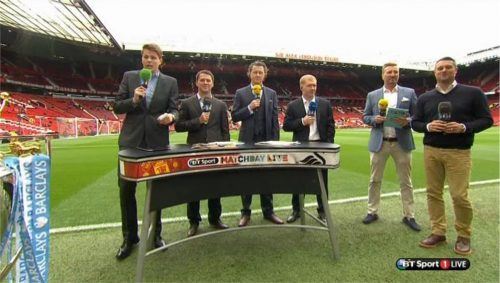 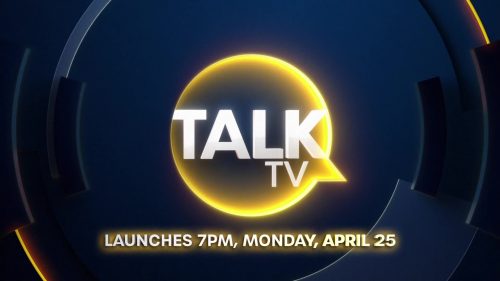