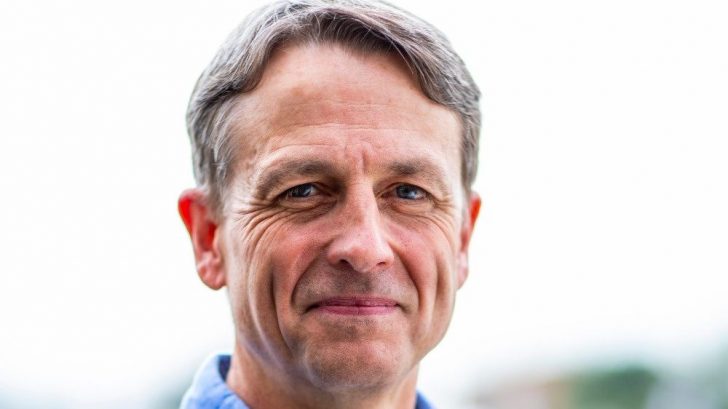 Channel 4’s lead Formula One commentator Ben Edwards has announced he is to step down at the end of the season.

Ben has been with the network for 4 years in a career that has spanned 25 years.

His F1 career began in 1995 with Eurosport, before joining the BBC team in 2011 and then continued with Channel 4 when it took over the F1 broadcast rights from 2016 onwards.

“Commentating on F1 for the last nine years has been a real privilege, but it’s time for me to step back from the front line of such an intense world and take a wider perspective on motorsport and life.” said Ben.

“Working with DC, Steve and the C4 crew has been incredibly rewarding and I wish them all the best. I’ll be tuning in!”

Throughout the last nine years, Ben has worked alongside 13-times Grand Prix winner David Coulthard in the commentary box.

David added: “Ben is first and foremost in my eyes a racer, combine that with an attention to detail and encyclopaedic knowledge of Formula 1 and what you have is an individual who is unique in his broadcasting role.

“I consider it one of the many privileges I have enjoyed during my time in motorsport that I had the opportunity to spend nine years standing beside Ben in the commentary box.”

The new lead commentator for Channel 4 in 2021 will be announced in due course.

Good luck Ben on the next adventure in your life. I’ve always enjoyed your commentary on F1 and Touring Cars, and your company. ? https://t.co/BMXH2nVle6 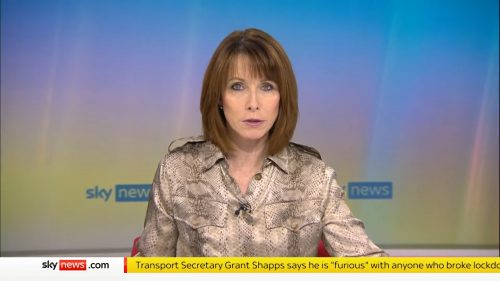 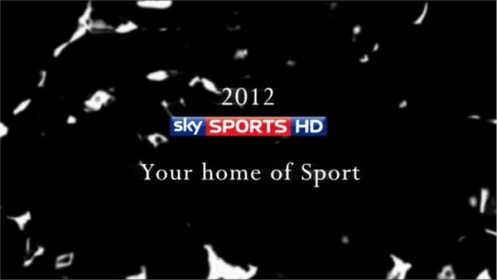 Your Home of Sport – Sky Sports Promo
TV Newsroom 2003-2022 - Menu • Forum • Disclaimer • Privacy Policy • Contacts - All Images and Videos are the property of their respective owners.