Age?
… a lady never reveals that

Where are you from?
Born in Stroud, grew up in Cornwall.

How did you get started in broadcasting?
at Sky Television as an Assistant Producer

Why News broadcasting?
I love the buzz of breaking news.

Where else would have viewers seen or heard you before?
Sky, Radio 5 Live, Match of the Day, Football Focus, News 24, BBC Breakfast

What is your Best on-air moment?
My favourite on-air moment was interviewing Michael Vaughan at the England team hotel the morning after they regained the Ashes last year.

What is your Worst on-air moment?
Hearing myself say a rude word on Match of the Day when a pre-recorded item went out with a mistake in it.

What would you like to do before your career ends?
Cover an Olympics.

What do you like to do in your spare time?
Spend as much time as possible with my daughter Holly and soon to be born second child.

What advice would you give to anyone that would like to get into the broadcasting world?
Perseverance is the key. If you want it badly enough, you’ll get there in the end.

A big thanks to Sue for taking part. 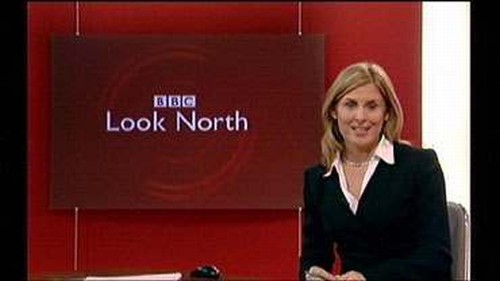 Name? Sharon Barbour Age? Nearly 40 (but don’t tell anyone that!) Where are you from? New Zealand – although my grandparents are English and I’ve been here for 15 years. How did you get started in broadcasting? Started in Newspapers,… 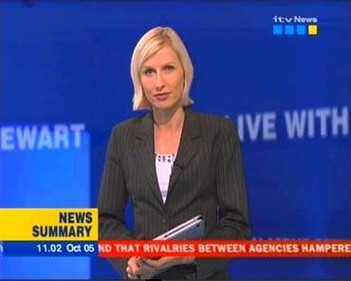 Name? Sasha Herriman Age? 35 Where are you from? The Westcountry. How did you get started in Broadcasting? Work experience with local TV. When was that? Many years ago! probably 1995. Why News Broadcasting? I was hooked from an early… 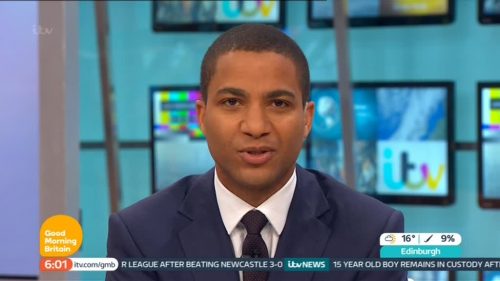