Where are you from?
Pembrokeshire

How did you get started in broadcasting?
By accident, I joined BBC Radio 3 in London to clear my student debt , and intended to leave after 6 months but never did. A year later, I met the chief newsreader of Radio 4 Peter Donaldson in a pub and he said he was looking for younger voices and that was it I was hooked.

Why News broadcasting?
Its addictive, I’m a news bore , my idea of a great weekend is reading all the newspapers. Live broadcasting is thrilling – it never goes according to plan. I like the adrenalin thrill of having to deliver for the rest of the team.

Where else would have viewers seen or heard you before?
I’ve worked on Radio 3 – I’m presenting a series of concerts this Autumn; on Radio 4 where I cut my teeth, I was the voice of the news, the shipping forecast and I even announced the Archers ! I have a daily morning programme on BBC Radio Wales between 11 – 12.

What is your Best on-air moment?
I love elections – there are no script – you are simply reliant on how well you’ve read the briefs.

What is your Worst on-air moment?
Gagging live on air eating an oyster for the first time at the Royal Welsh Show .

What would you like to do before your career ends?
Write some more books.

What do you like to do in your spare time?
Read and travel.

What advice would you give to anyone that would like to get into the broadcasting world?
Get a first degree, do a postgrad in journalism, forget quality of life for the first ten years – do all the shifts no one else wants to do, and find yourself a mentor in the industry someone to sound out – Peter Donaldson was mine and still is after all these years

A big thanks to Jamie for taking part. 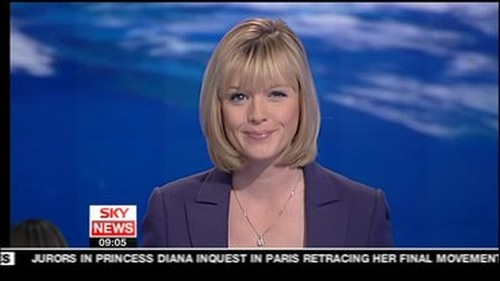 Name? Julie Etchingham Age? 37 Where are you from? Leicester How did you get started in broadcasting? I worked at BBC Radio Leicester when I was still at school – helping out at the weekends with guests and making coffee… 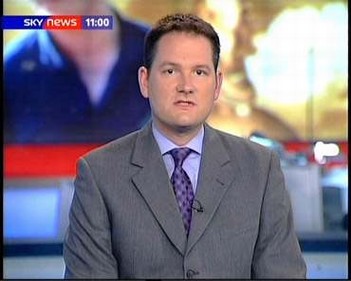 Name? Jonathan Morrell Age? 33 Where are you from? Born in Sheffield, South Yorkshire How did you get started in Broadcasting? Through hospital radio and by answering the phones at BBC Radio Cornwall. One of the presenters left suddenly and… 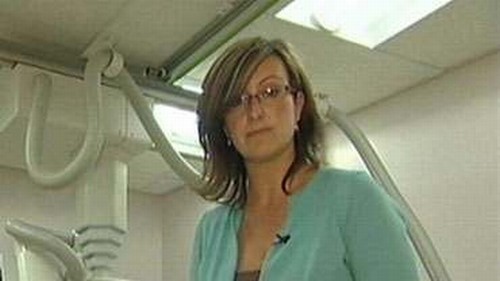 Name? Jayne Barrett Age? 34 Where are you from? Ellesmere Port How did you get started in broadcasting? I started as a video-journalist for Channel One Liverpool. I was one of the first recruits when the station launched. When was…