Where are you from?
London.

When was that?
I moved into news when I got a job as a researcher on Breakfast News in 1993.

Where else would have viewers seen or heard you before?
Reporter for BBC1’s On The Record programme, R4 Today Programme Reporter, Political Correspondent for TV and Radio news, Reporting and presenting from New York and Washington since August 2004.

What is your Best on-air moment?
On the Six O Clock News, breaking the story that the Home Office has been warned of the dangers faced by Chinese cockle pickers in Morecombe Bay but did nothing.

What is your Worst on-air moment?
Also on the Six O Clock news, getting the result of a House of Commons vote into House of Lords reform completely wrong, live on air, as it happened. I got the for and against the motion the wrong way round. Even worse, no-one noticed, and I had to confess.

What do you like to do in your spare time?
Singing, walking, swimming and building lego with my children.

What advice would you give to anyone that would like to get into the broadcasting world?
Be keen, polite, make tea for everyone no matter how important you think you are, have a passion for your subject and always turn up early for an assignment.

A big thanks to Laura for taking part. 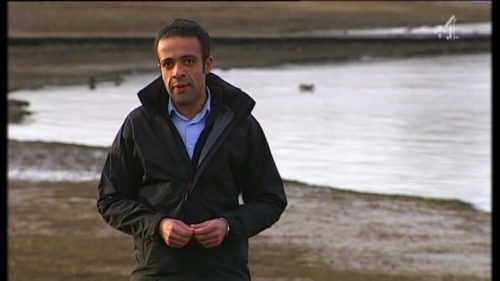 Name? Liam Dutton Age? 25 Where are you from? Cardiff born and bred, but lived in London for the past 3 years. How did you get started in broadcasting? After doing a degree in Geography, I applied for a job… 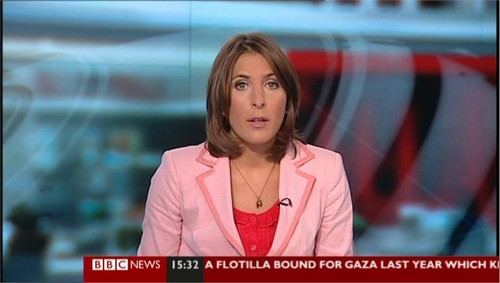 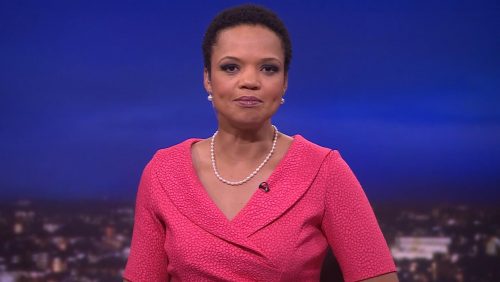