How did you get started in broadcasting?
Trainee reporter at Channel Television (ITV) Guernsey.

Where else would have viewers seen or heard you before?
Channel Islands/Yorkshire TV/ITN

What is your Best on-air moment?
Have 2 – Watching the singing crowds when Nelson Mandela was released, and watching a couple come through a whole in the Berlin Wall to marry in the West.

What is your Worst on-air moment?
Realising that the Qinetiq balloon, destined for space, had a puncture.

What would you like to do before your career ends?
Enthuse as many as possible about this job.

What do you like to do in your spare time?
Learning to shoot and edit myself.

What advice would you give to anyone that would like to get into the broadcasting world?
Know what you want, and start thinking about it early.

A big thanks to Adam for taking part. 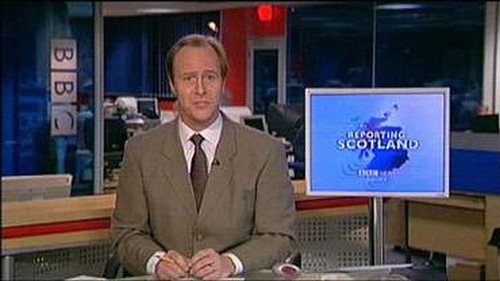 Name? Rob Matheson Age? 40 Where are you from? Glasgow, Scotland How did you get started in broadcasting? I worked on newspapers and magazines in London and the South East. When a new local radio station opened in Paisley I… 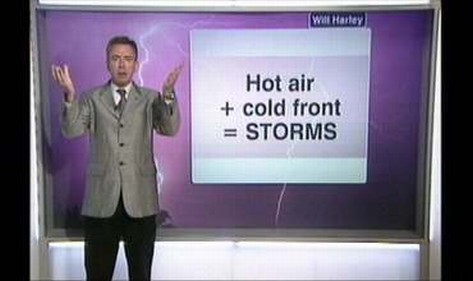 Name? Richard Angwin Age? 47 Where are you from? Cornwall How did you get started in broadcasting? BBC needed cover for the main weather presenter.I auditioned for the part. When was that? About 1995. Where else would have viewers seen… 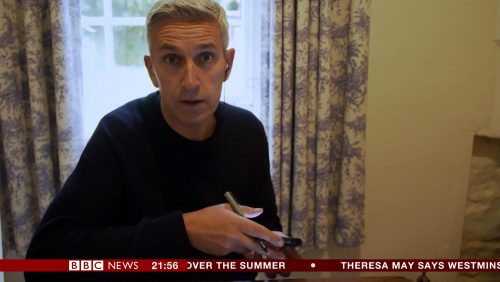 Name? Richard Bilton, Special Correspondent Age? I’m 37. Where are you from? I’m from Leeds. How did you get started in broadcasting? I’ve risen up through the BBC structure. Local radio in Cleveland was my first job, my first local…