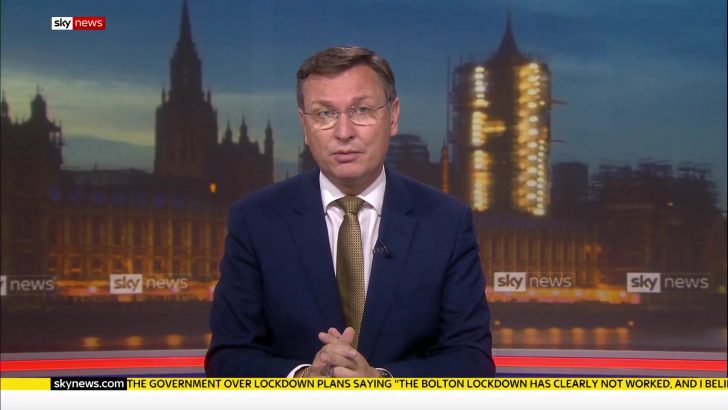 He joins after nearly 22 years at Sky where he has hosted the channel’s breakfast show for nearly a decade.

Stephen said: “I’m inspired by the energy, fun, and absolute passion at GB News to shed light on the real concerns of the Great British public, wherever they live in the UK.

“It’s many years since I felt this excited to get to work.”

Stephen began his career in local radio at the Radio Trent group before joining ITN and ITV as a presenter, senior producer, and bulletin presenter on Five News.

He was a programme editor on Channel 4’s Big Breakfast News and a presenter on finance channel Simply Money with Angela Rippon.

Until 2019 he presented Sunrise on Sky News for seven years alongside Gillian Joseph and Isabel Webster, who also joined GB News earlier this year.

Adam Boulton is leaving Sky News after 33 years. He will step down as editor-at-large and Sky News presenter on New Year’s Eve 2021. “I am immensely proud of all we have achieved at Sky News,” Adam said. “It has… Read more 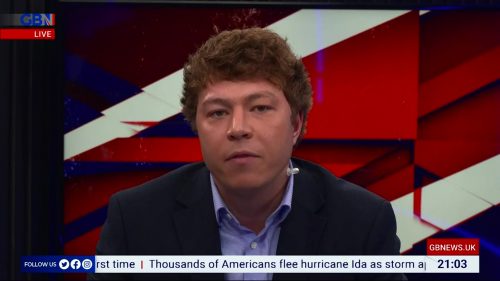 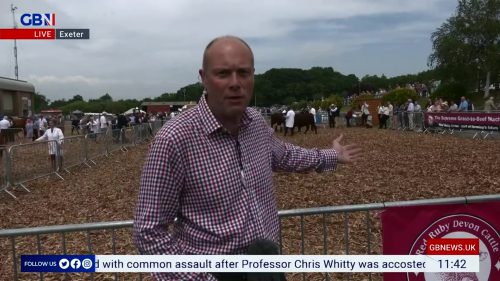