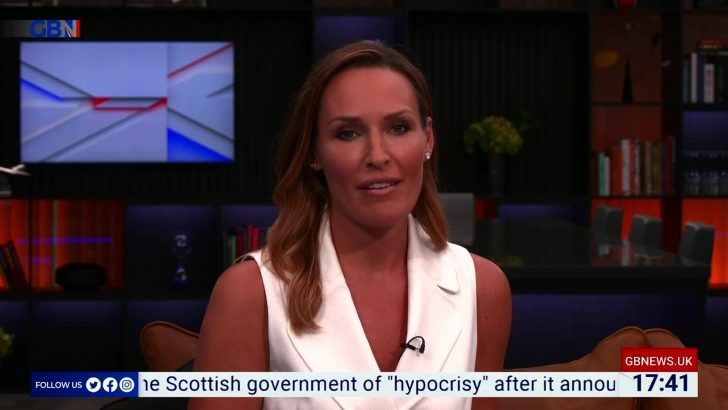 Isabel Webster is a news presenter on GB News.

Before entering the studio as a full-time presenter at Sky News, Isabel was out on the road as a reporter for more than seven years – three of which were spent as Sky’s West of England Correspondent.

During her career she has been involved in the coverage of major events including the Oscar Pistorius trial, the disappearance of flight MH370, the Royal Wedding, the London Riots, the Arab Spring, the Queen’s Diamond Jubilee and the Olympics. 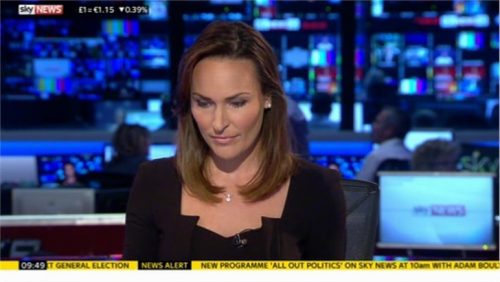 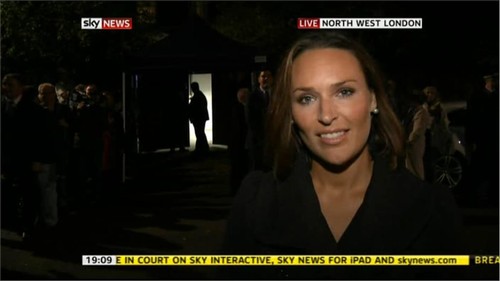 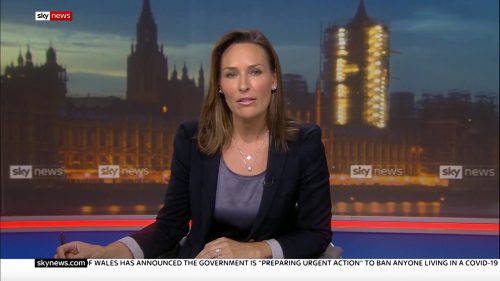 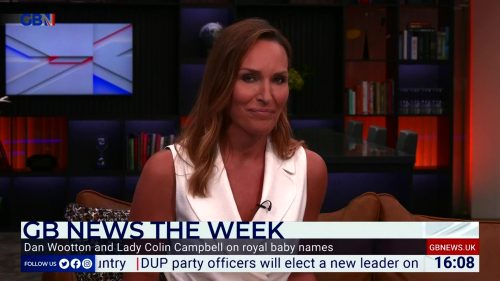 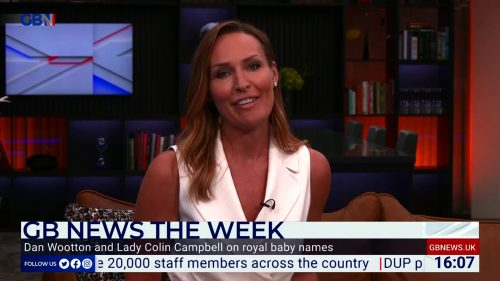 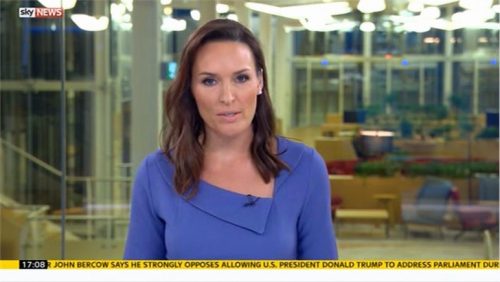 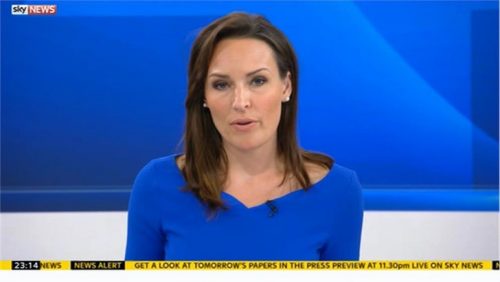 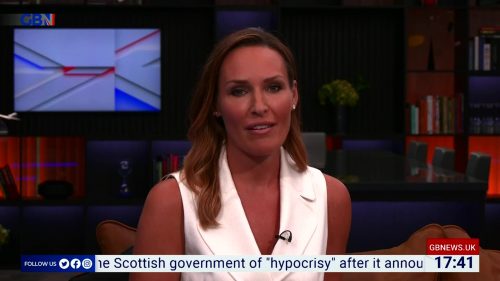 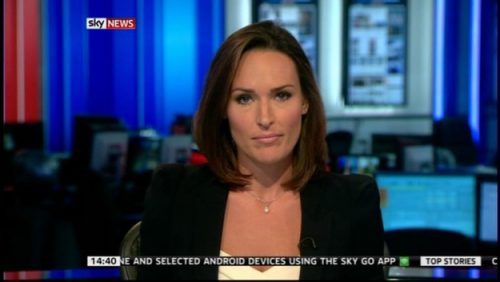