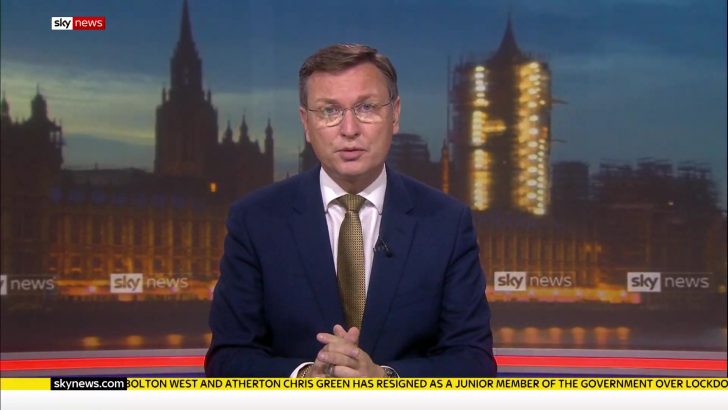 In Febuary 1996 Stephen Left the radio scene and went on to produce and present ITN World News, he also produced the ITN Morning News.

After a year Stephen left ITN and joined the New Channel Five.

In the next three years he worked as a presenter, reporter and a programme editor on Five News.

In January 2000 Stephen moved from full time work into a freelancer and joined Sky News.

Stephen worked as a programme editor for Big Breakfast News on Channel Four from March 2000 to December 2000. 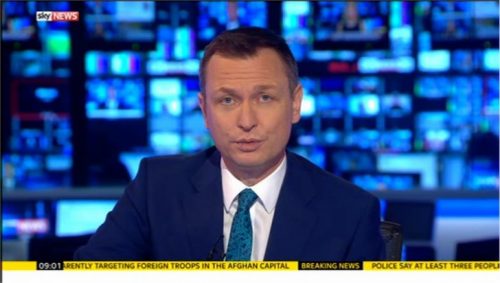 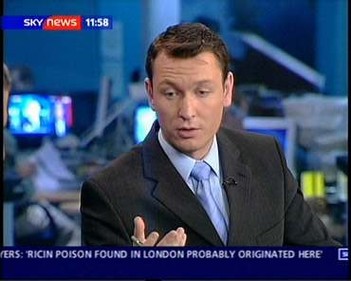 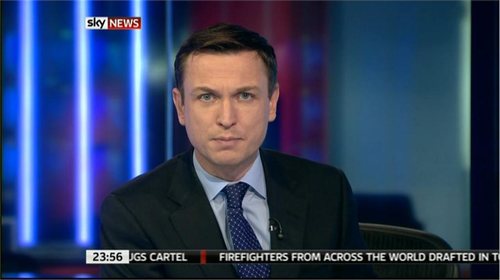 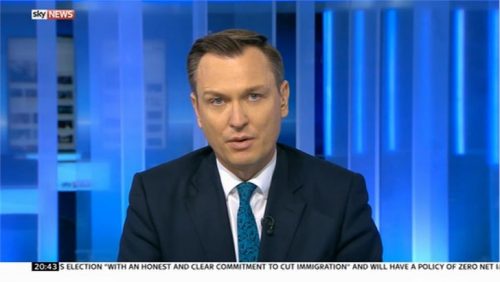 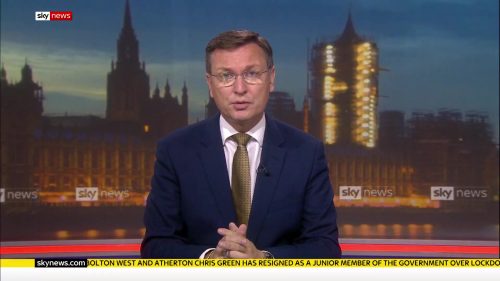 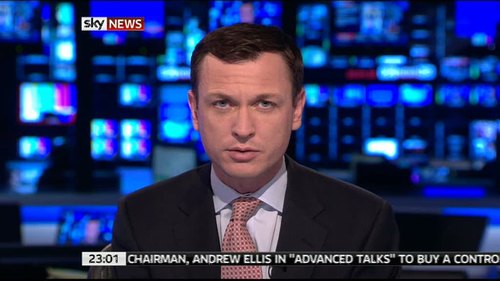 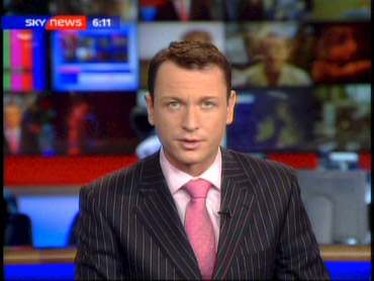 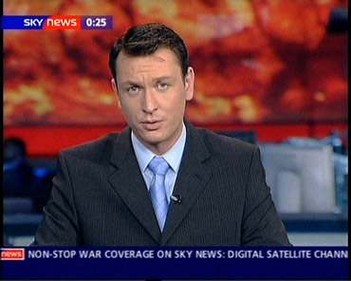 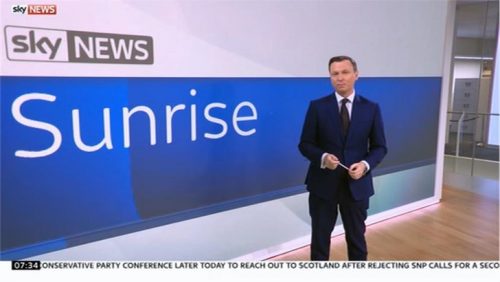 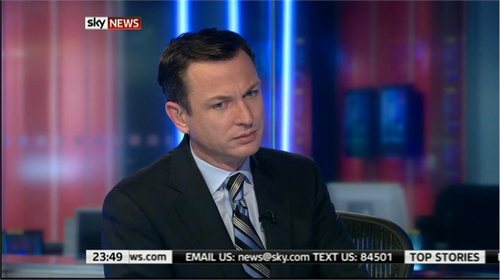 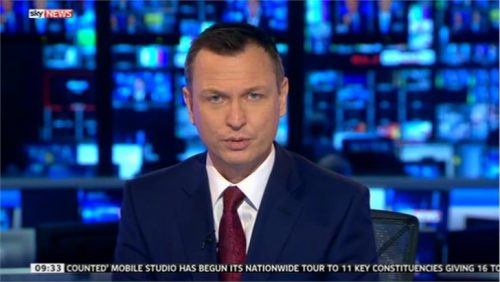 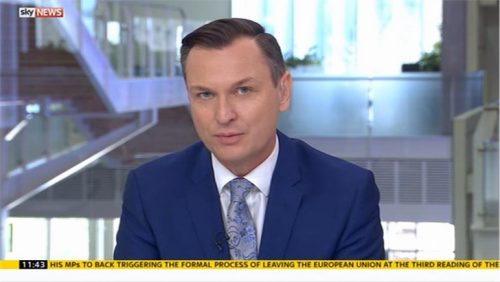 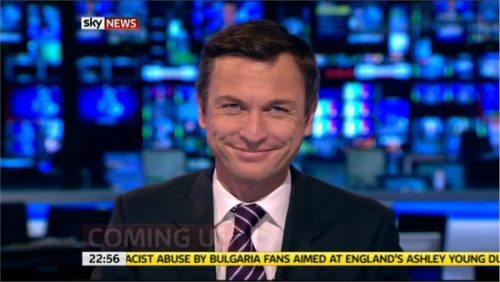 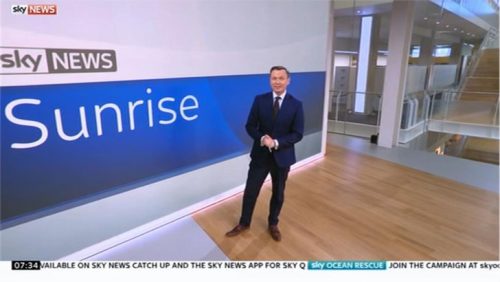 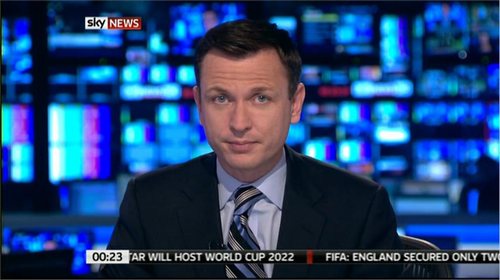 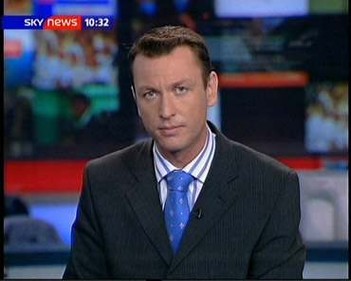 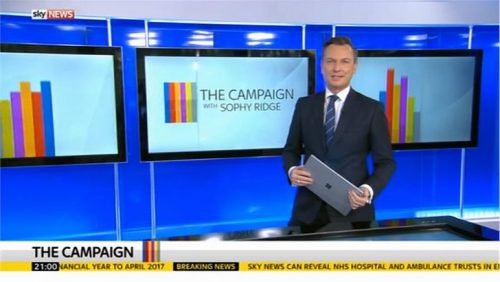