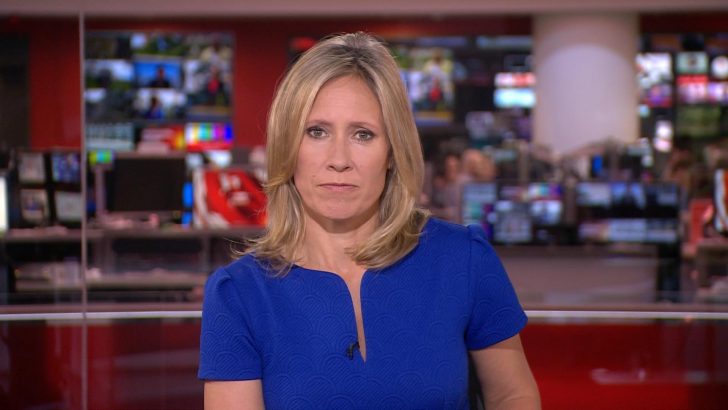 Sophie will start her stint on 9 January. She will present the programme for a short period, during which time the BBC will carry out the recruitment process for a permanent presenter.

The programme will then relaunch with a new presenter, title and a new on air look.

Andrew Marr recently announced he would be leaving the BBC after a 21 year career with the broadcaster, for 16 of which he presented The Andrew Marr Show. His last show will be on Sunday 19th December 2021.