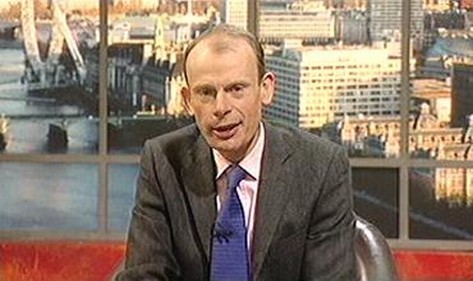 Andrew Marr is a former presenter at the BBC.

Prior to this, Andrew was the BBC’s Political Editor, where he covered many major stories from Westminster.

Andrew was also part of the team which launched the Independent, and went on to join the Economist.

He won a top award from the Royal Television Society in 2001 for his reporting on the BBC Ten O’Clock News and received the prestigious Richard Dimbleby Award at the Baftas in 2004. 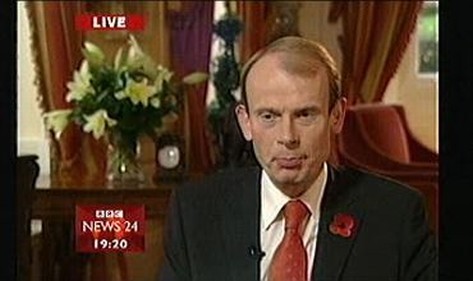 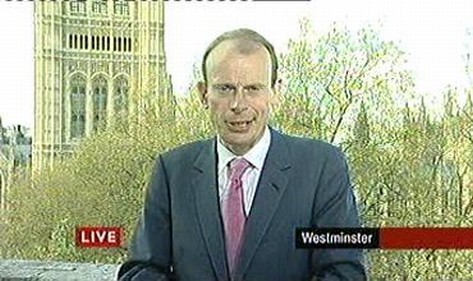 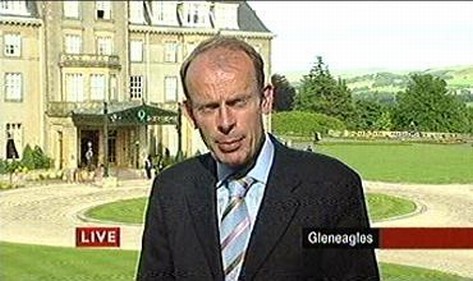 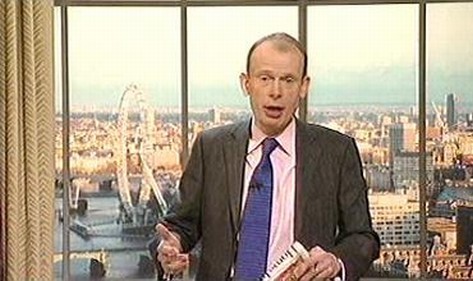 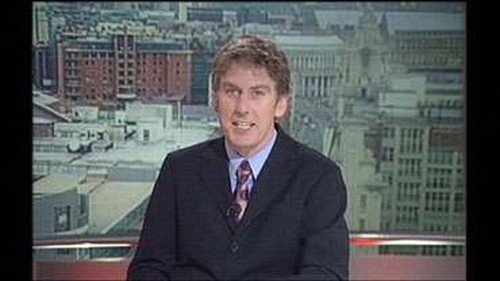