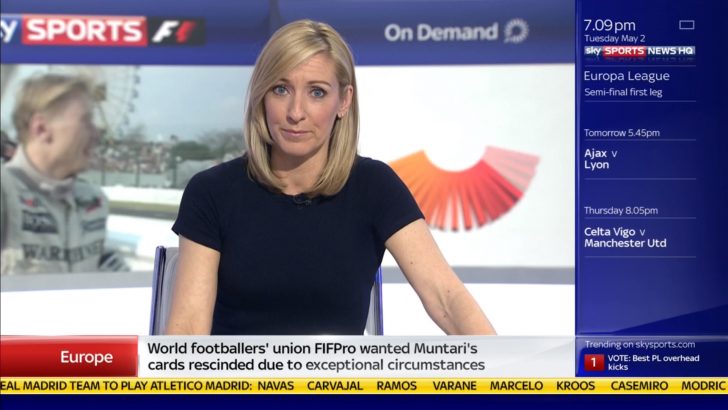 Vicky Gomersall joined the Sky Sports News presenting team in the summer of 2005, having made the transition from reporter to presenter.

Vicky originally reported on events in and around the North West.

Vicky lists football and cricket as her first loves but also enjoys athletics. As a schoolgirl she ran for Cheltenham district when her hero was Daley Thompson. Vicky used to play football for Fulham Ladies and still plays 5-a-side football. 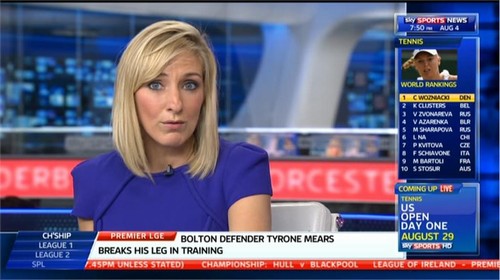 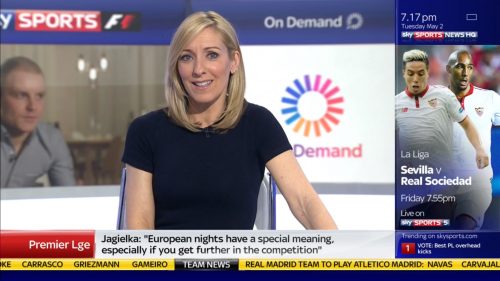 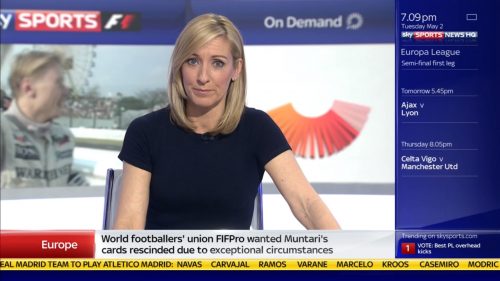 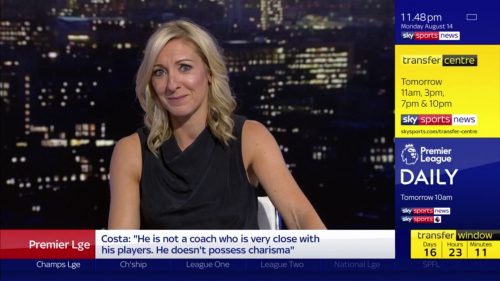