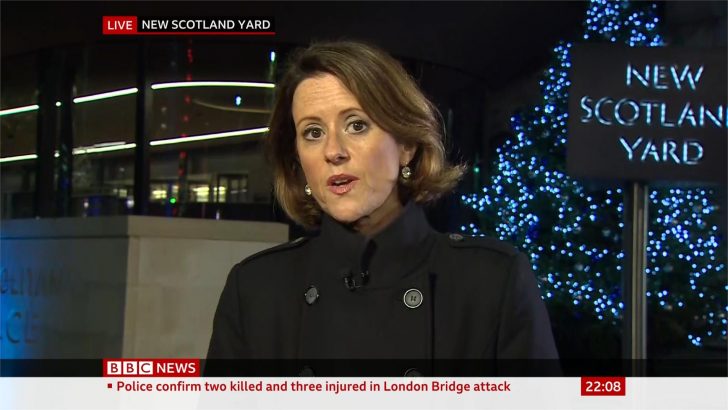 She joined the BBC in 1997 as a news reporter for BBC South.

Sarah then worked on BBC Parliament (2001) and BBC Three (2003) before joining BBC Breakfast in the autumn of 2003 where she occasionally presented the programme at weekends.

During her time on the programme she covered the Soham murder trial, reported from Tsunami-hit Sri Lanka, and New Orleans just after Hurricane Katrina.

She was education correspondent from 2008 to 2010 and as been a royal and general news correspondent with the corporation since 2010. 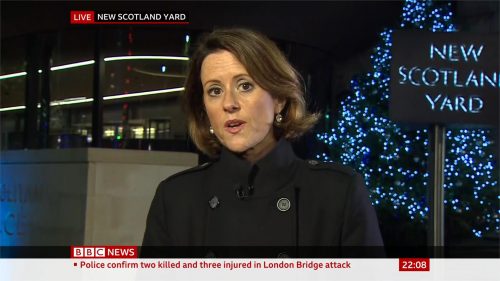