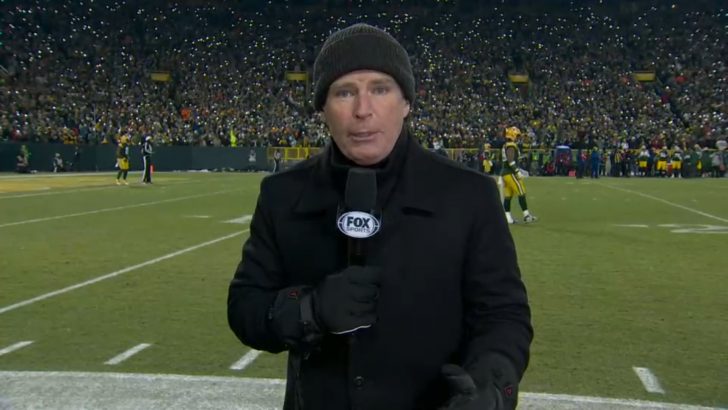 Tom Rinaldi is a reporter for Fox Sports.

He previously contributed to ESPN’s tennis coverage at Wimbledon and the US Open, ESPN’s golf coverage, College GameDay and Sunday NFL Countdown.

In 2017, Rinaldi served as a sideline reporter for the NBA playoffs on ESPN.

In December 2020, it was announced that he had left ESPN to sign with Fox Sports, where he is expected to cover major sporting events, including the Super Bowl, World Series, World Cup and major college football games. 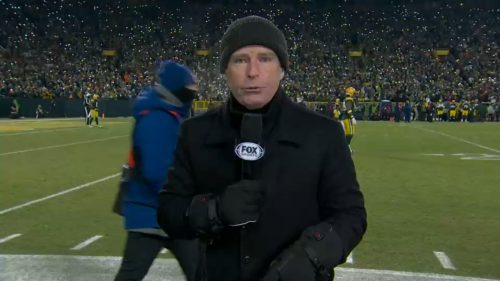