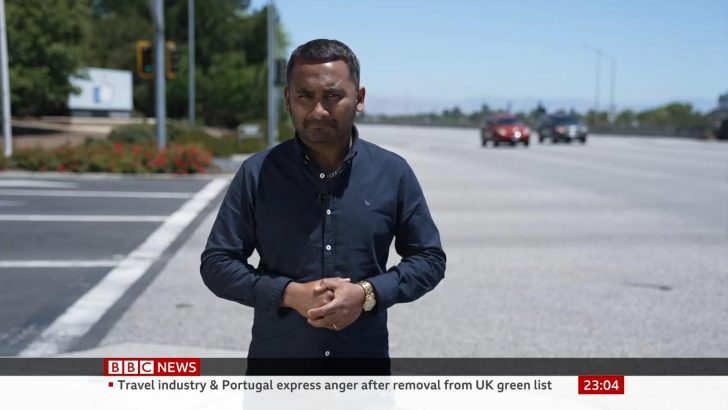 He is a presenter of the Today programme on BBC Radio 4.

Rajan was editor of The Independent newspaper from June 2013. When The Independent announced it was dropping the print edition in February 2016, and continuing as only an online operation, Rajan was retained for a period as “editor-at-large”.

Rajan was the secondary presenter on The Wright Stuff, the daytime talk show on the Five network, during its 2006–2007 series. He was also a researcher on the programme.

He joined The Independent newspaper in August 2007, where he was over the next few years a news reporter, sports correspondent, columnist, comment editor, and editor of Independent Voices.

Amol was appointed the BBC’s first Media Editor in November 2016. 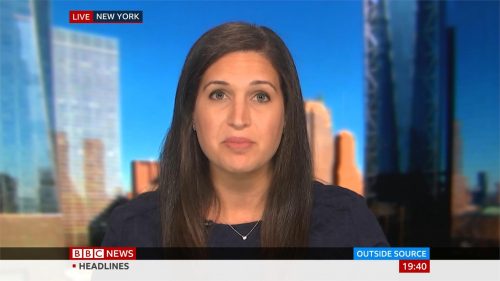 Nada Tawfik is a news reporter for the BBC. She is currently based in New York. Nada joined the BBC in September 2008 as a New York producer and reporter. From October 2015, Nada was presenter for BBC World News’s… Read more