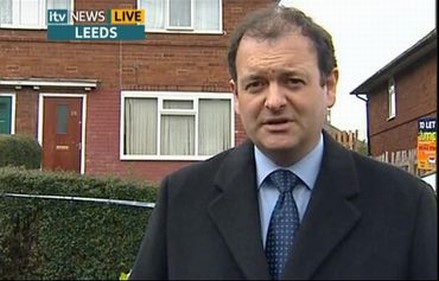 Tim Rogers is North of England correspondent for ITV News.

Previously he was Moscow Correspondent and before that, Wales and West of England Correspondent until April 2002. He joined ITN, who produce news for ITV, as a news reporter in March 1997 and since then has covered stories both at home and abroad.

Tim was recently a member of the ITV News team covering the war in Iraq, based in Jordan and Baghdad where he reported on the immediate aftermath of the conflict.

His coverage included the moving story of Hanan, a teenager who was badly burned in a bomb explosion. She became the first Iraqi victim for the war to be taken to the US after Tim’s story was aired on American TV networks.

Tim joined ITN as Wales and West of England Correspondent for ITV News in 1997. He followed the road to devolution and the constitutional reform that followed. He has also reported and provided political analysis on the campaign trail in two general elections and the first Welsh assembly election. Other stories included the Kilshaws and the Internet babies adoption scandal, the fuel protests and the Foot and Mouth outbreak in the South West.

Prior to joining ITN, Tim had worked as a producer and presenter for BBC Wales from 1995-1997. He had a stint at BBC News and Current Affairs in London where he worked as a reporter on BBC 2’s ‘Public Eye’ between 1995-1996. Immediately before joining ITN, Tim worked on an attachment for a special investigation into child prostitution for BBC Radio 4’s ‘File on 4’. 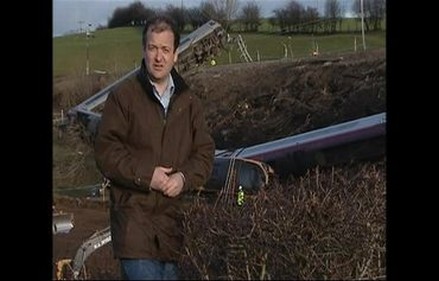 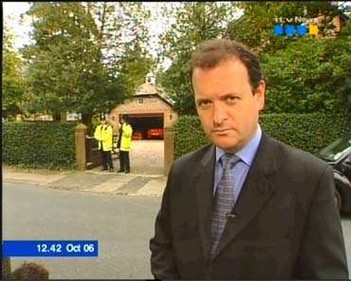 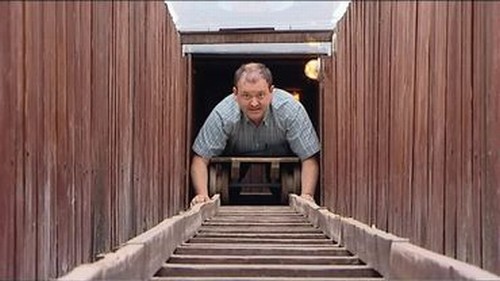 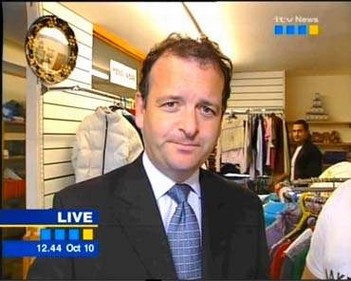 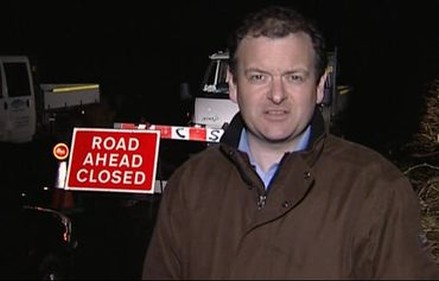 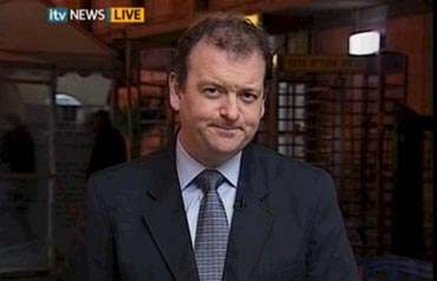 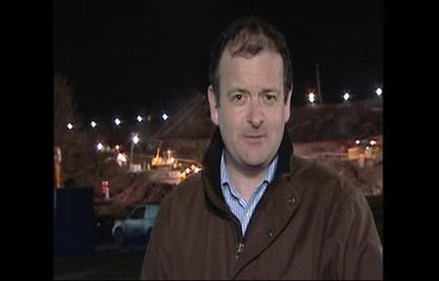 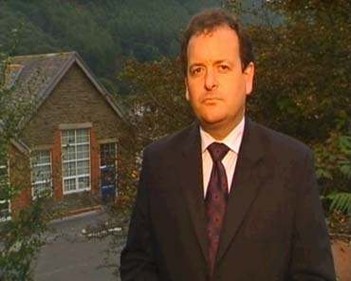 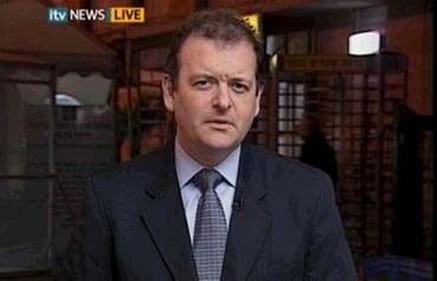 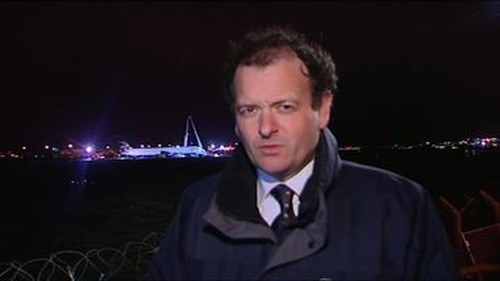 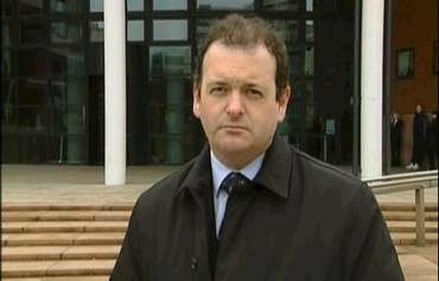 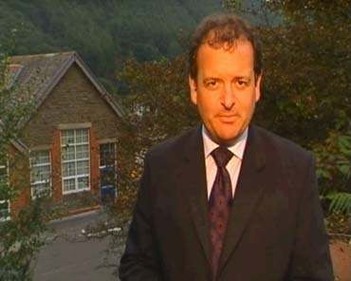 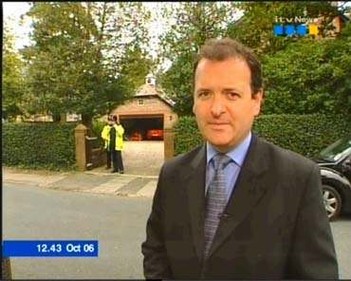