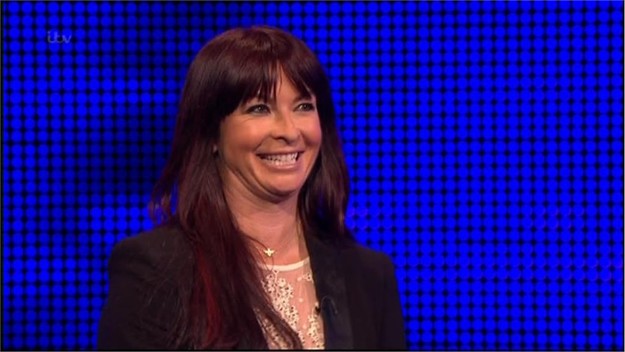 Perry is mainly known as a motor sports correspondent, reporting on motorcycle racing for BBC News as well as presenting other sports-related programmes, including Wimbledon, The Boat Race, The London Marathon, Royal Ascot and The Great North Run. She also helped to present the 2004 Summer Olympics in Athens.

Perry presented coverage of MotoGP for BBC Sport for 13 years, commencing with the 1997 season. In February 2010, following a year in which she suffered a number of health issues including viral meningitis and an ectopic pregnancy, it was announced that she was stepping down from presenting MotoGP coverage. She stated that the extensive travelling involved combined with her other TV commitments was having a detrimental effect on her work-life balance.

Following her departure from MotoGP, Perry was part of the BBC presenting team at the 2010 Epsom Derby and Royal Ascot and was due to be part of the 2011 Grand National coverage but was replaced at the last moment by Dan Walker who happened to be at Aintree presenting Football Focus on the same day.

On 21 December 2012 the BBC announced that Perry would replace Jake Humphrey as presenter of the BBC’s Formula One coverage from the 2013 season, covering 10 live races and 10 highlight shows. 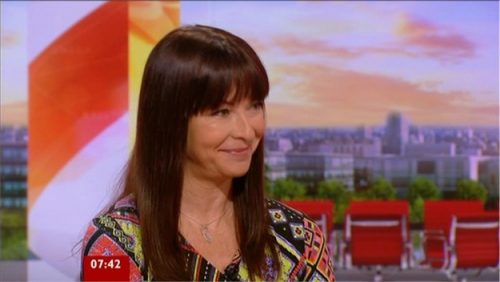 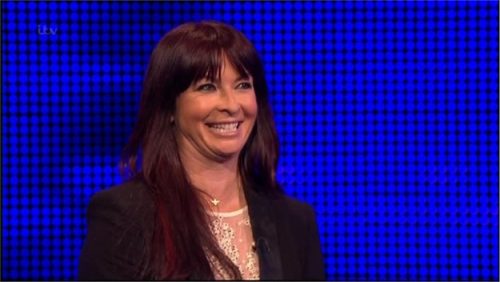