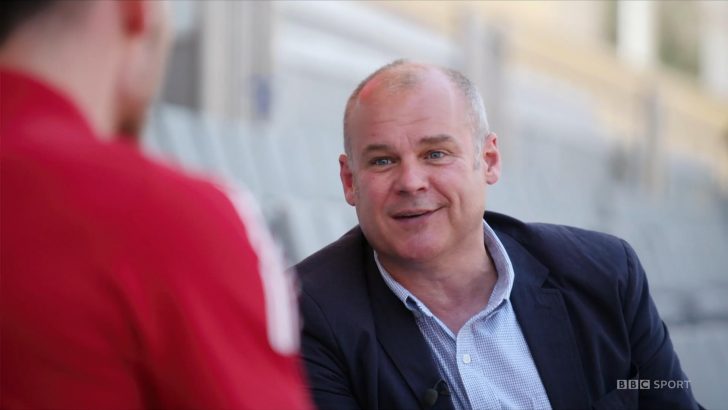 Steve has been an integral part of the Match of the Day team since joining BBC TV in 2002 and is the programme’s longest-serving commentator.

Steve started his career when he joined Capital Radio in 1990. Whilst there he covered the 1994 World Cup in the USA and the European Championships and Atlanta Olympics in 1996. He was a major part of the Capital team which won the Sony Radio Gold Award and the New York Radio Awards gold medal for best sports programming. From 1997 to 1998 Steve worked as a freelance for Sky Sports on Goals on Sunday and as the host voice for ESPN’s Sportscentre International. In 1998 he was recruited by BBC Sport to become a regular football commentator on Radio Five Live where he worked on the European Championships of 2000 as well as Champions League and FA Cup Finals.

Steve has also commentated on Cup Winners Cup Finals, League Cup Finals, the Scottish FA Cup Final and dozens of England internationals. He has covered four World Cups, four European Championships and three African Nations Cups. He rates his TV commentaries on the World Cup semi-finals of 2002 and 2006 as career highlights together with the quarter-final between Argentina and Germany during South Africa 2010. 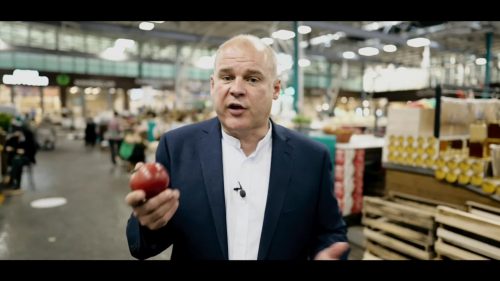 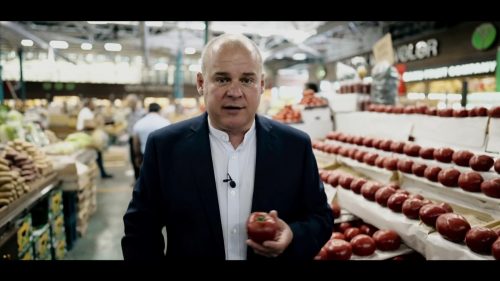 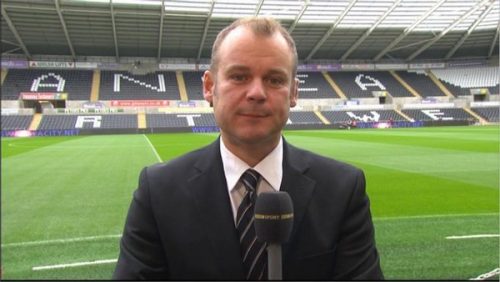 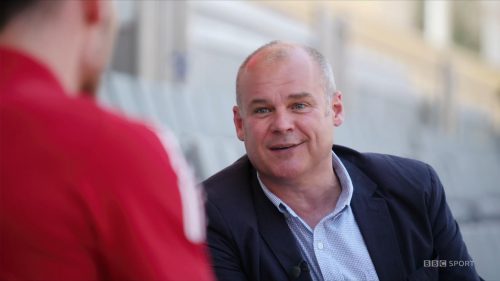 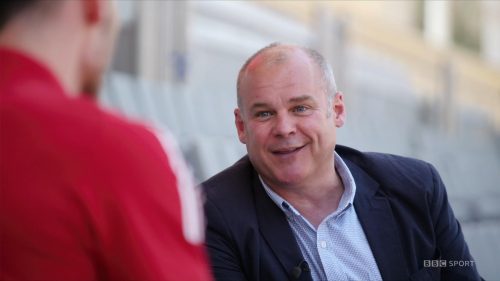