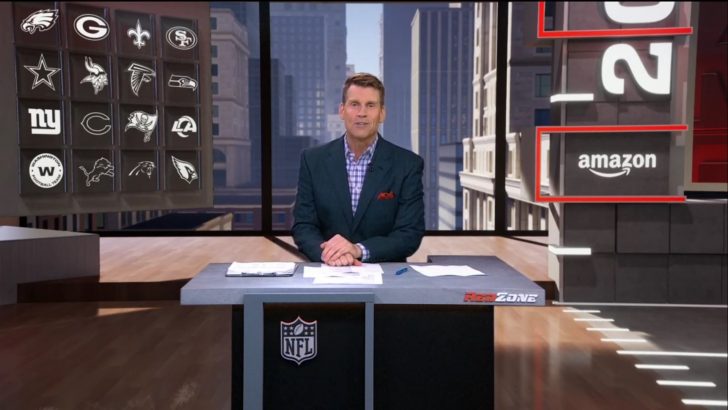 He is currently the host of the NFL RedZone.

In 1993 Hanson landed his first job as an anchor and reporter for NBC affiliate WPBN-TV in Traverse City, Michigan. He then moved to Springfield, Illinois, in 1994, sticking with NBC to be a reporter for WICS-TV. Next, Hanson headed south to ABC affiliate WFTS-TV in Tampa, Florida, where he covered the Tampa Bay Buccaneers rise under coach Tony Dungy.

Scott then did a two-year stint in 2000 with Comcast SportsNet Philadelphia, where he served as an anchor on SportsNite as well as intermission reporter for the Philadelphia Flyers. In 2002, Hanson moved to sister network Comcast SportsNet Mid-Atlantic in Bethesda, Maryland, where he served as a main anchor and reporter. There, Hanson was reunited with his former WFTS-TV colleague Sage Steele, who joined CSN Mid-Atlantic a year earlier (2001).

In 2006, Hanson left CSN Mid-Atlantic to join the NFL Network, where he serves as a reporter, anchor, and host.

As of 2009, Hanson is a National Correspondent and host of NFL Network’s show, NFL RedZone which he debuted in Fall of 2009. On Sundays he presents NFL coverage live, and on Mondays hosts Up to the Minute looking at NFL games from the previous week along with a preview of the Monday Night Football matchup. 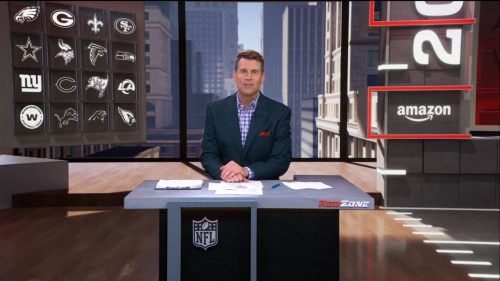 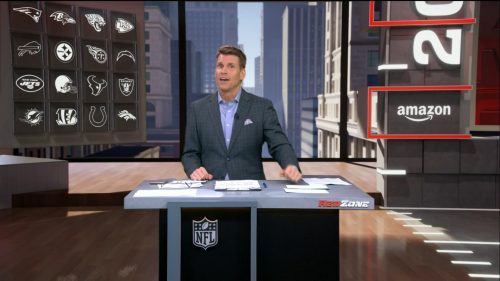