Savannah Guthrie is a correspondent for NBC News.

Guthrie, who joined NBC in September 2007, is often charged with reporting on trials throughout the country. She has covered many high profile legal proceedings including the Senate Judiciary Committee confirmation hearings of then U.S. Supreme Court nominee Samuel Alito, the abduction and murder trial of Carlie Brucia, the Martha Stewart case, and the Michael Jackson trial.

She has appeared as a legal analyst on a variety of network news programs. 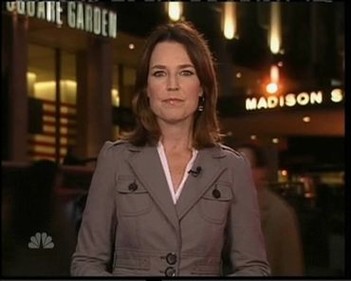 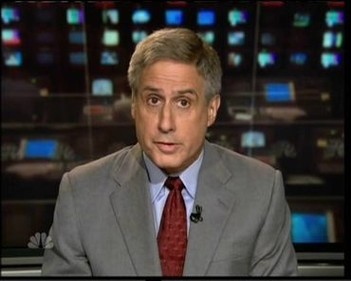 Robert Bazell is Chief Science and Health Correspondent for NBC News. At NBC, Bazell was one of the first network news correspondents to report on the emerging AIDS epidemic in the early 1980s. He continued to cover health and science… Read more