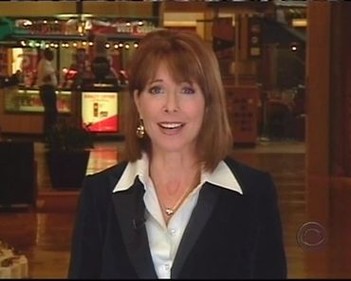 Cynthia Bowers is a CBS News Correspondent based in Chicago.

Her first job in television was as an intern at the Armed Forces Network station in Berlin, Germany, followed by weekend “go-fer” work at ABC in New York.

She attended Arizona State University. Bowers and her husband, a photojournalist, have two children and live outside Chicago. 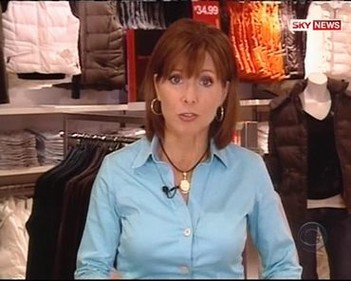 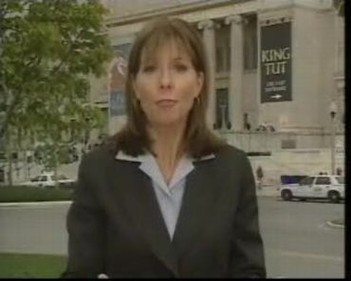 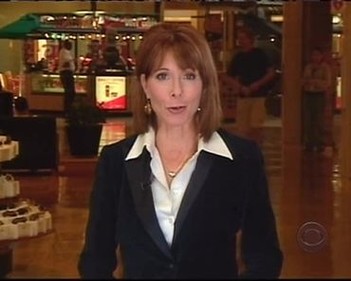 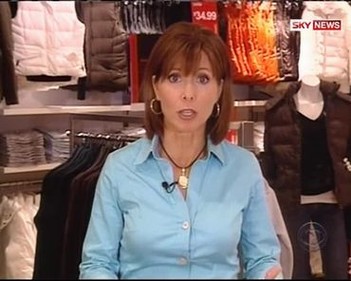