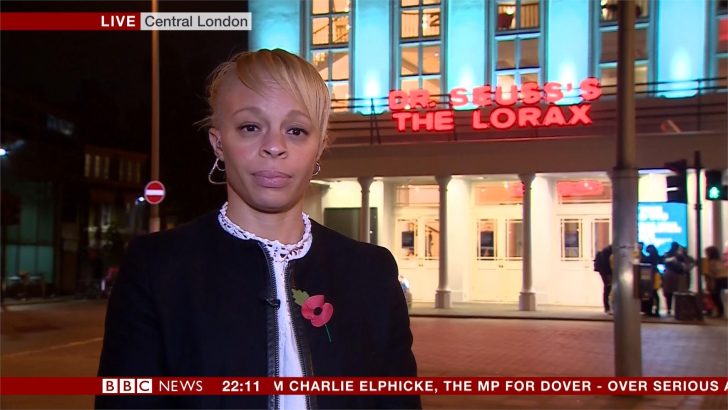 Chi Chi Izundu is a news and entertainment reporter at BBC News.

Chi Chi started her career in 1997 as a columnist for Girl About Town Magazine. Her column was called “Single Girl,” in which she wrote reflective observations on life as a single woman living in London.

In 2014, she became one of BBC Three’s 60 Seconds News presenters, who present the news on BBC Three television nightly. Later, she appeared as a reporter on BBC’s the Victoria Derbyshire program. 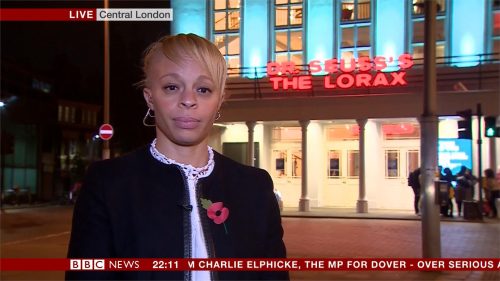 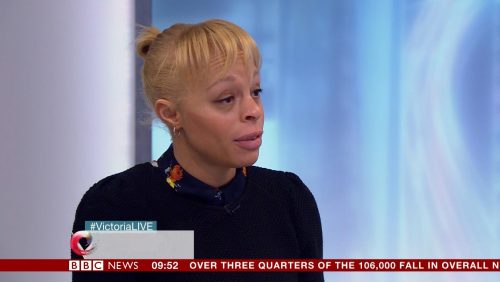 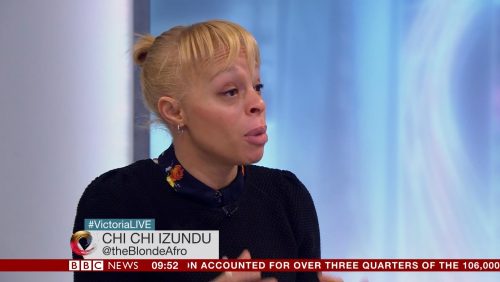 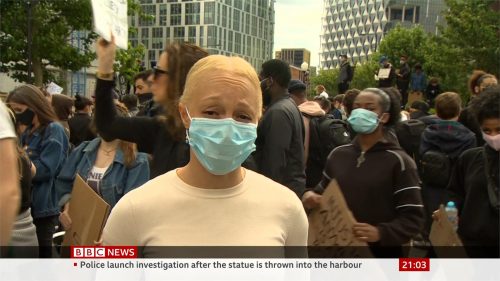