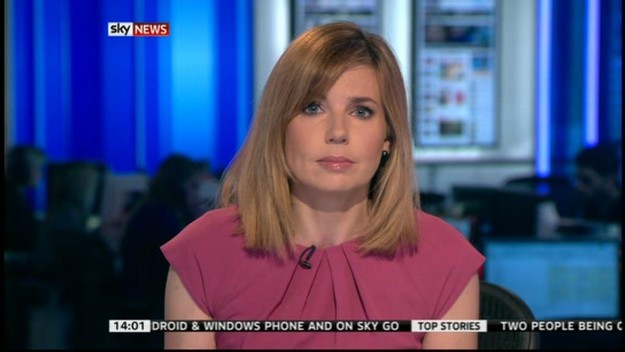 Philippa Tomson is a former presenter on Sky News

In 1999 at the age of 18 she trained as a journalist and later became the chief reporter for the Express & Star in Wolverhampton.

In March 2002 she joined ITV News Central on ITV Central – newsreading bulletins, co-presenting alongside Bob Warman and reporting in the West Midlands region. In addition, she worked as a freelancer with Central Extra on ITV Central, ITV News London on ITV London, the ITV News Channel and Westcountry Live on ITV Westcountry.

On 25 September 2006, she became a co-presenter of ITV News Tyne Tees on ITV Tyne Tees. in February 2009 she was redeployed as a weather presenter for the ITV Tyne Tees and ITV Border regions.

In November and December 2009, Tomson appeared as a weather presenter for GMTV, and on 29 December 2010 for Daybreak. 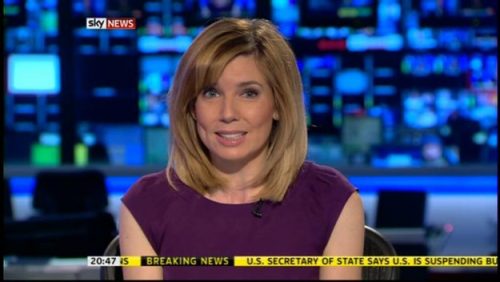 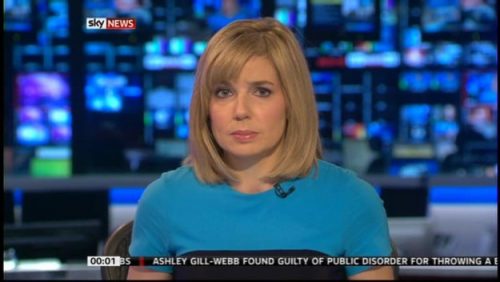 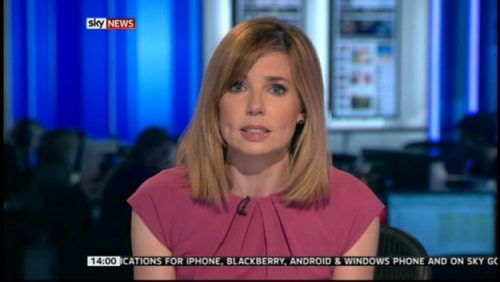 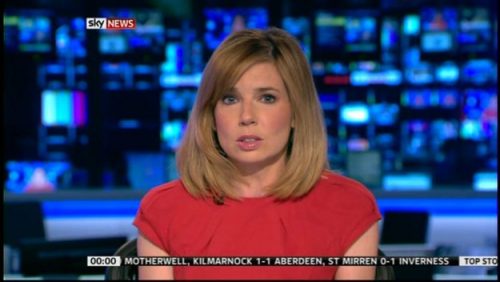 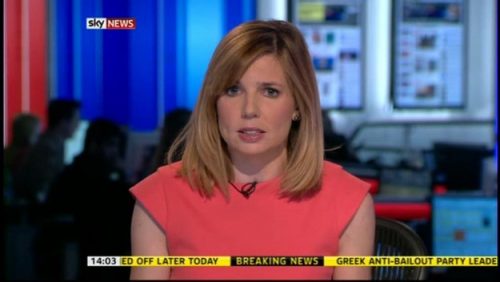 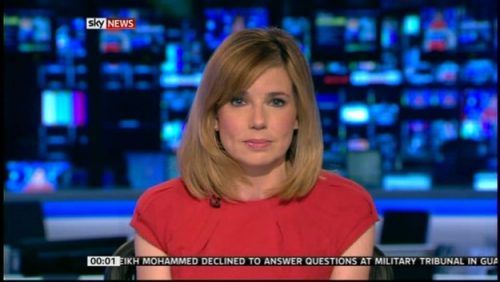 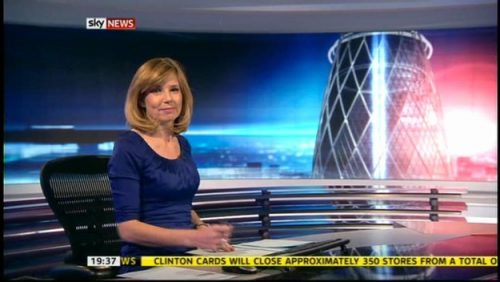 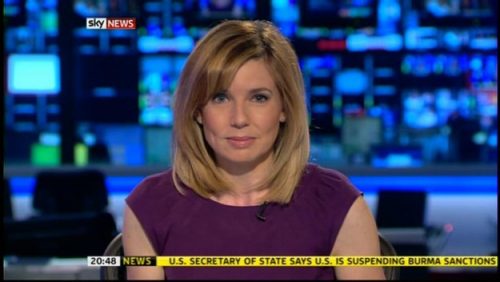 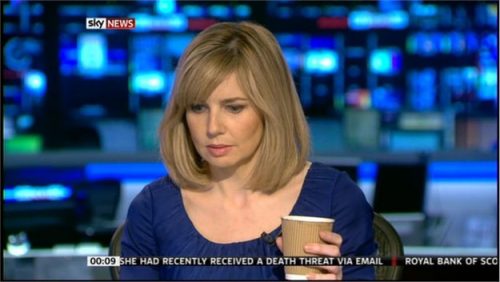 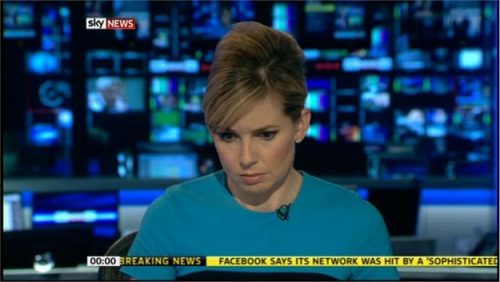 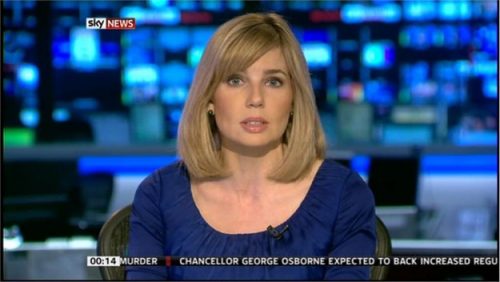 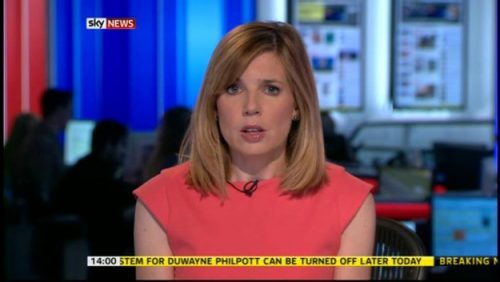 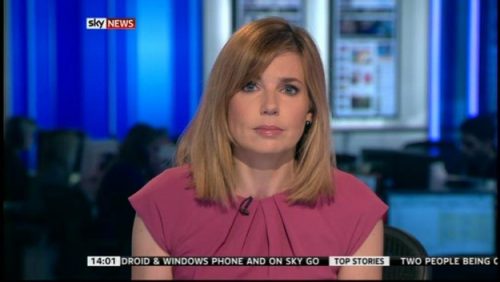 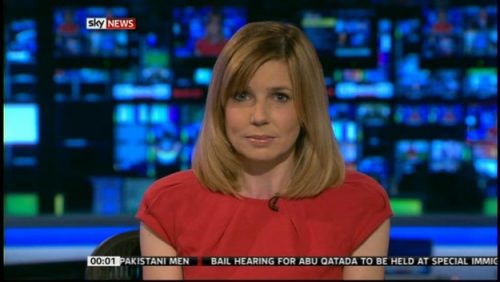 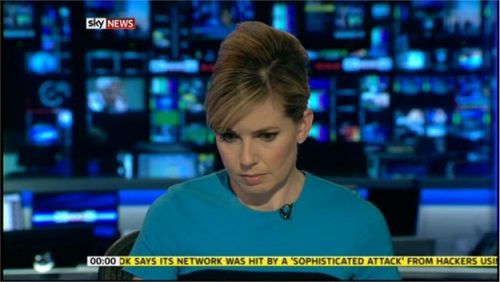 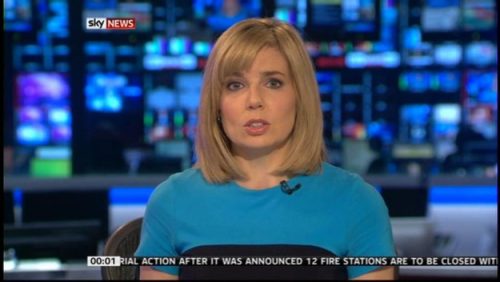