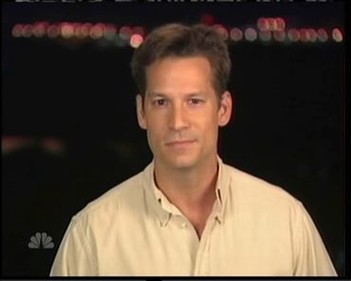 Prior to joining NBC News in May 2003, he covered the start of the 2003 war in Iraq from Baghdad for ABC News as a freelance journalist. He speaks and reads fluent Arabic and is also fluent in Italian and Spanish.

On NBC’s Meet the Press on February 18, 2007, it was reported that he is divorced due to his duties covering the Iraq war. 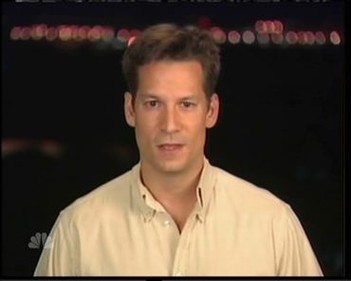 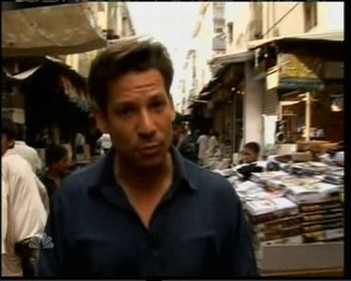 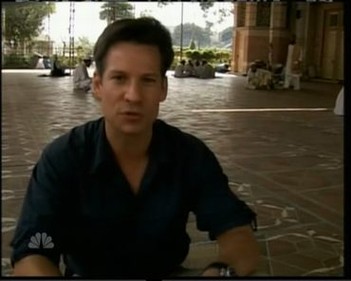