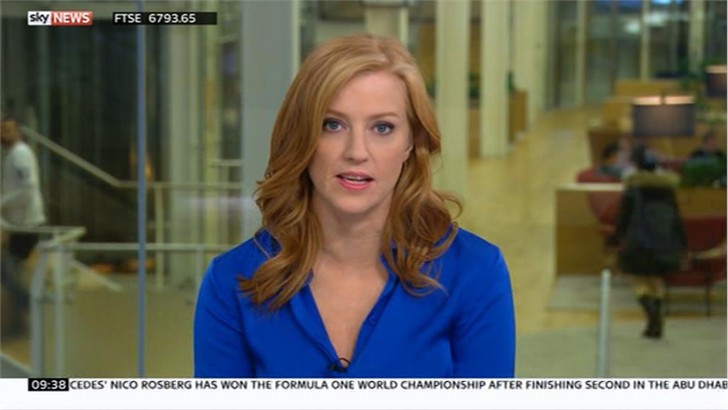 She has previously worked for ITV Central News in the Midlands and Birmingham based radio station 100.7 Heart FM.

After graduating from Manchester University, she joined Sky Sports as a runner, then moved to the planning desk before becoming a producer.

In October 2002 she joined ITV Central to present the sport on Central News West, and latterly the main news programme. She also anchored the pan-regional programme, Soccer Monday. She then became the face of sport for ITV in the Midlands. As well as presenting on the six o’clock news programme Central Tonight most evenings as Main and Sports Presenter, she was the main presenter of ITV Central’s popular weekly Central Soccer Night show.

Her radio career began in 2006, when she stood in for Hellon Wheels on the Ed James Breakfast Show on 100.7 Heart FM, whilst Hellon had her first baby. After a successful three month stint on the show over the Summer of 2006, she rejoined the show as a regular host in January 2007.

In January 2008, it was announced that she would leave both Central Television and Heart FM to rejoin Sky Sports. She left Central in January, and presented her last show for Heart in March. Mee became a part of Sky Sports’ UEFA Champions League team on Wednesday evenings, alongside Richard Keys. Since May 2009 Mee has co-presented Cricket AM on Sky Sports. In August 2013 she started presenting a new weekly show on Sky Sports called What’s The Story? 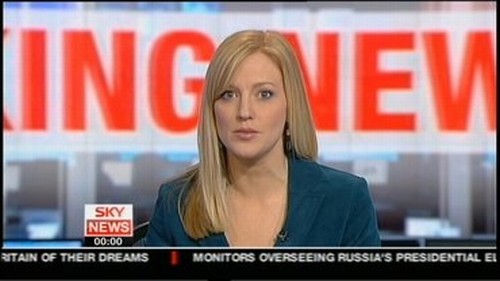 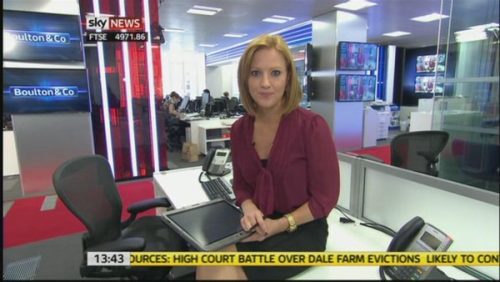 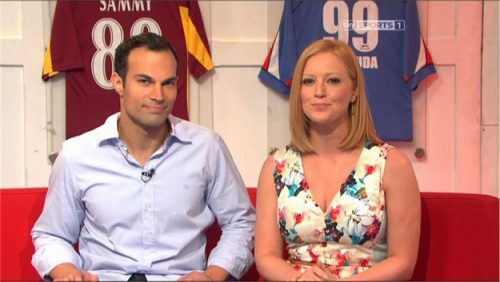 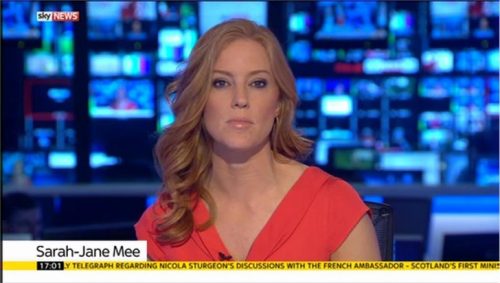 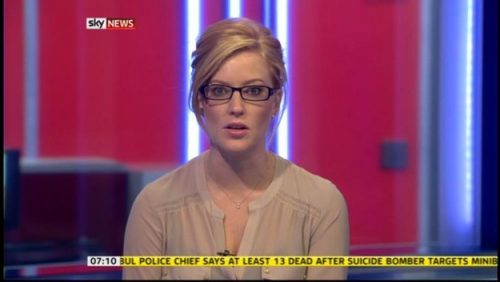 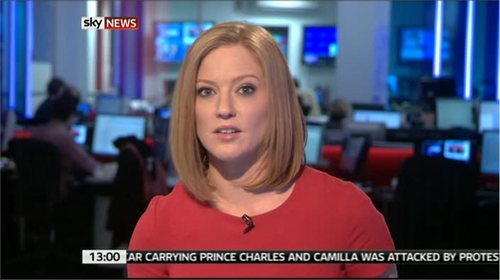 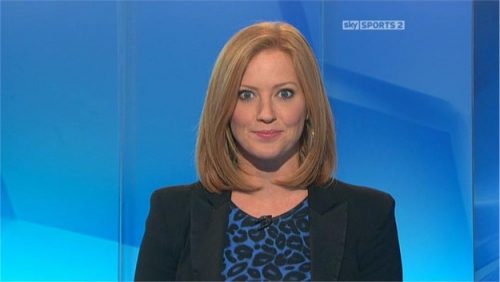 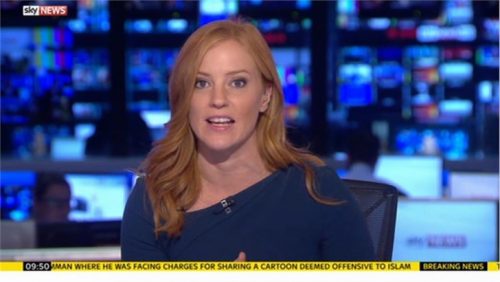 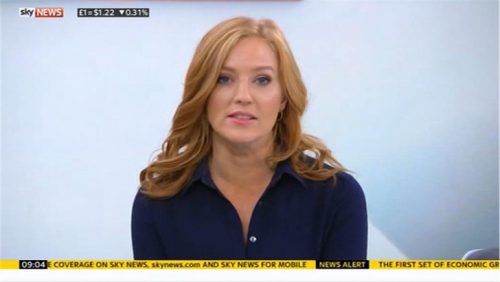 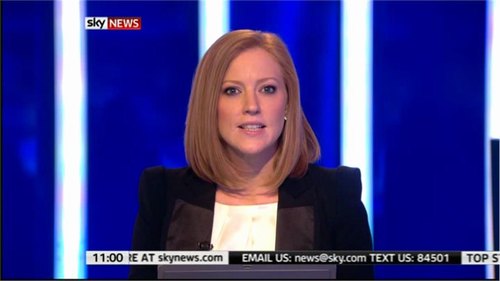 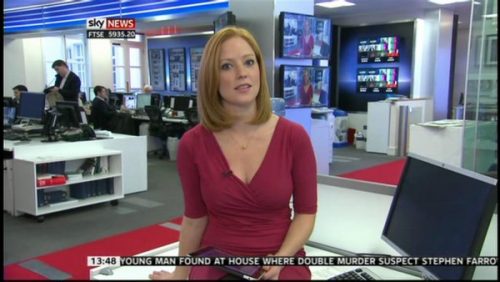 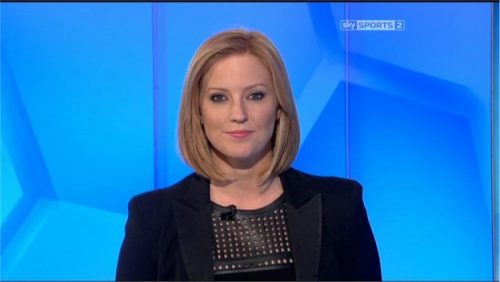 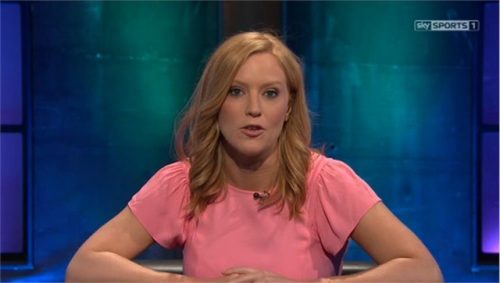 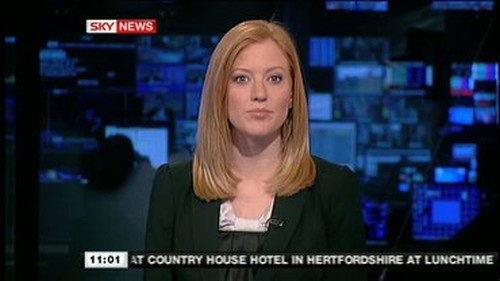 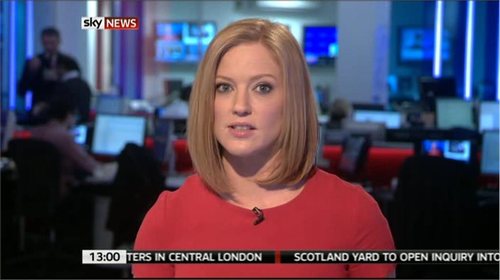 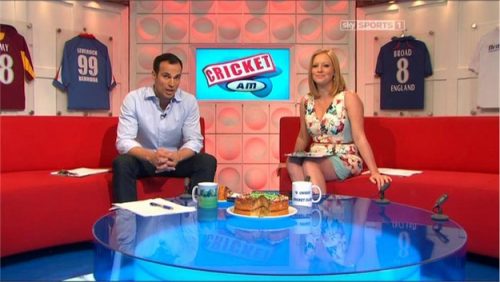 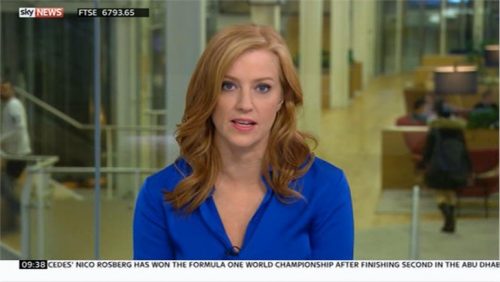 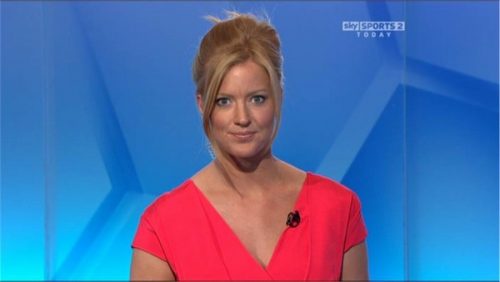