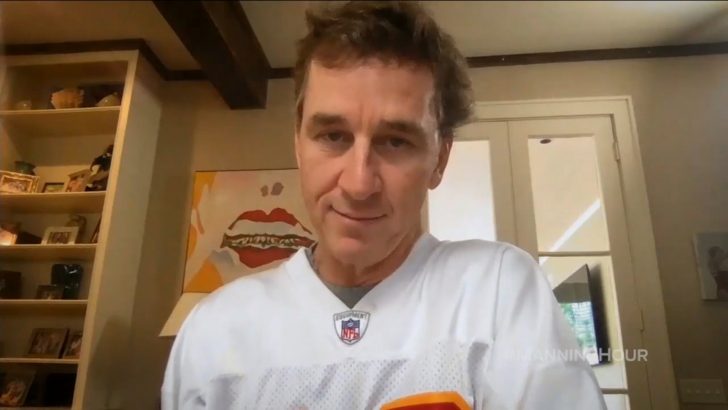 Cooper Manning – born March 6, 1974 – is the host for the TV show The Manning Hour for Fox Sports.

During the weeks leading up to the Super Bowl XLVII in New Orleans, he hosted his own segment on The Dan Patrick Show, titled “Manning on the Street”. 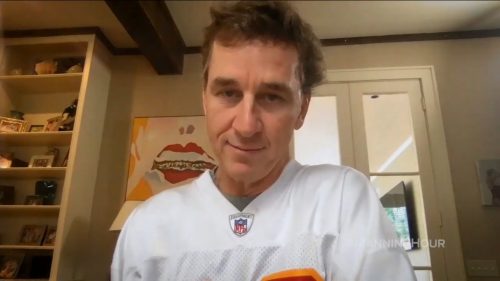 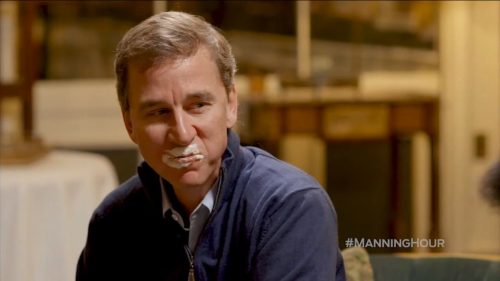 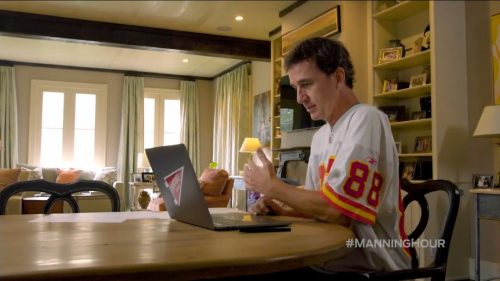