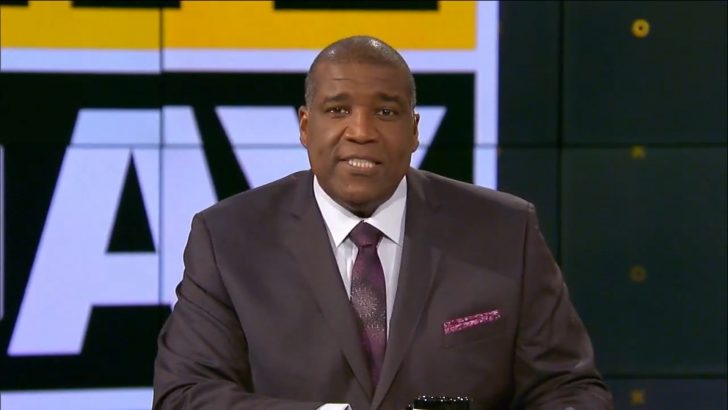 Curt Menefee – born 22 July 1965 – is an sports presenter who is the host of the Fox network’s NFL show Fox NFL Sunday.

Curt Menefee called the NFL preseason for the Jaguars TV network from 2005-2007, and does NFL preseason television play-by-play for the Seattle Seahawks.

Prior to joining Fox Sports full-time, he was a sports reporter for MSG Network’s SportsDesk show. Prior to that, he was the sports anchor for WNYW, New York City’s Fox flagship station. He also appeared on-air on WTLV in Jacksonville, Florida.

He began calling NFL games on Fox in the late 1990s. He also hosted a radio show on the popular Dallas, Texas sports radio station KTCK (“The Ticket”). He was also the sports anchor for Dallas-Fort Worth CBS affiliate KTVT.

In 2020, Curt called the action for Vince McMahon’s XFL alongside Joel Klatt on Fox. 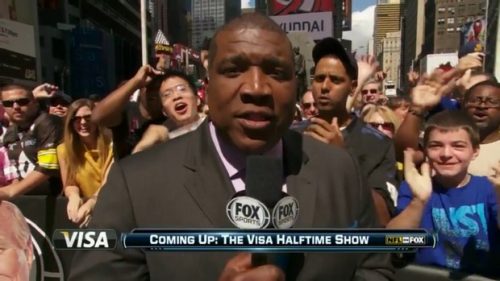 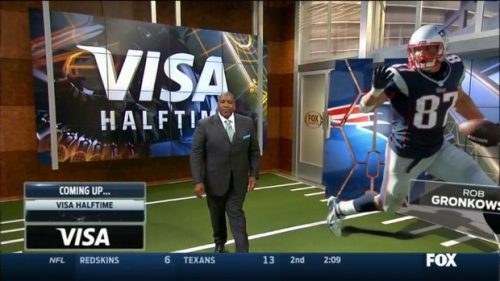 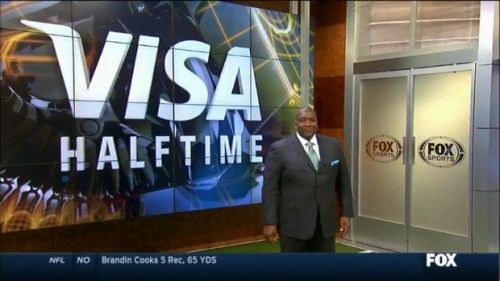 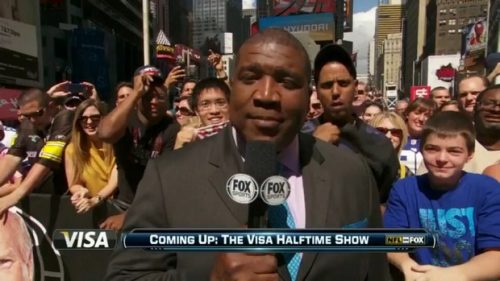 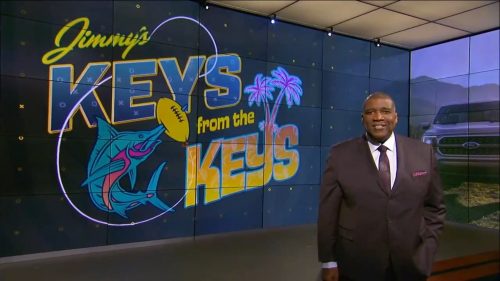 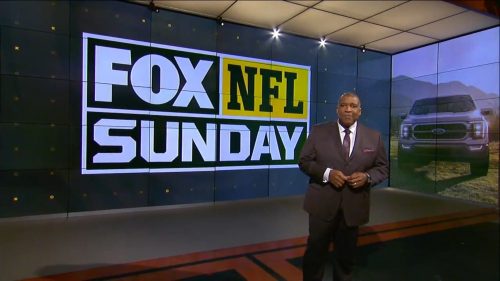 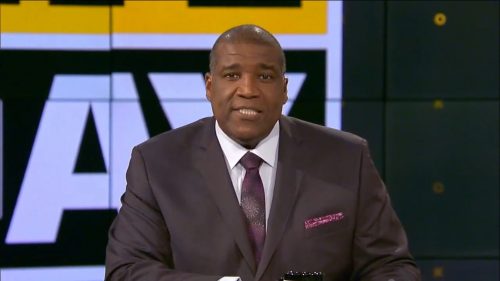 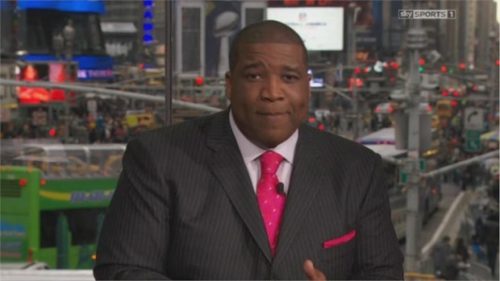 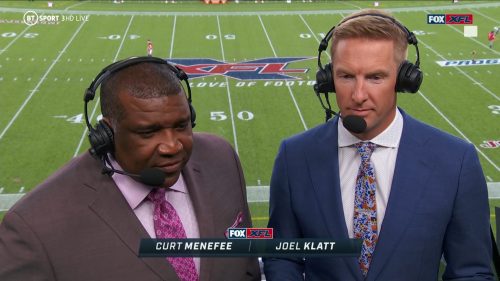 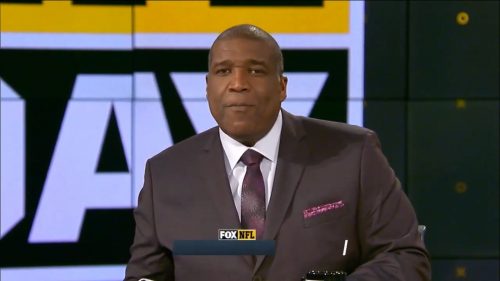 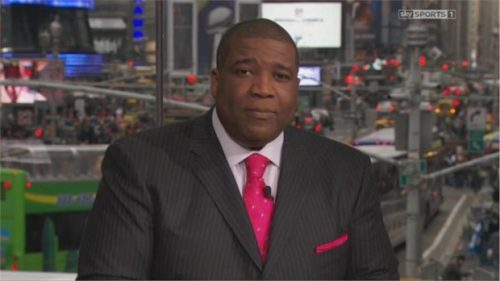 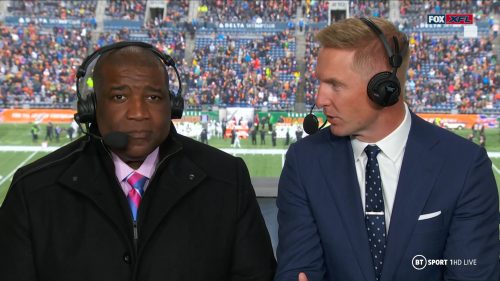