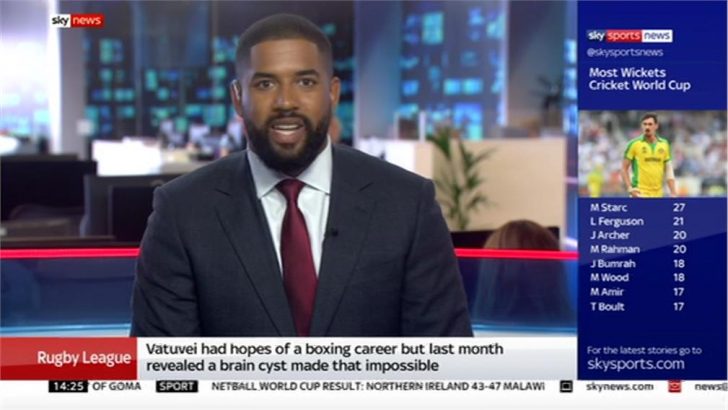 Hugh spent nine years at the BBC until July 2019, where he served as a broadcast assistant on “Somethin’ Else,” a BBC 5Live radio talkshow from 2011 to 2013; and as a television assistant producer for BBC Sport News and BBC News Channel in 2014, before moving in front of the camera in 2015.

From then, he fronted the sports news bulletins on the BBC News Channel and BBC Radio 5Live. He featured regularly on BBC 1 television’s ‘Breakfast’, on BBC 2’s ‘Victoria Derbyshire Programme’ and Radio 5Live’s ‘Weekend Breakfast’. 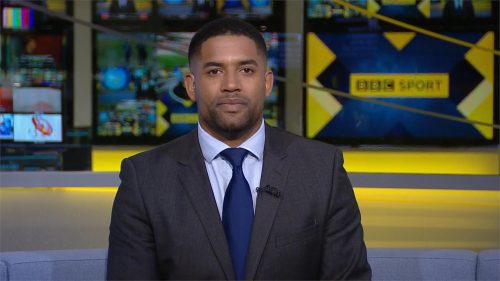 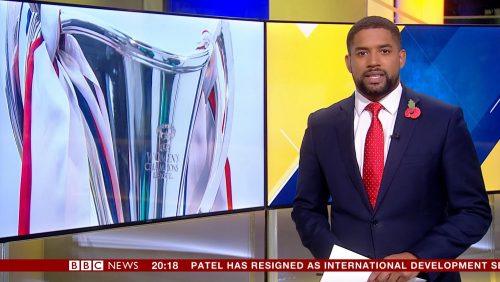 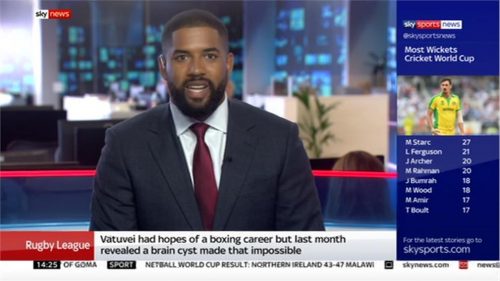 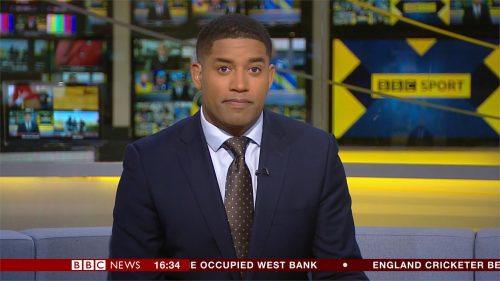 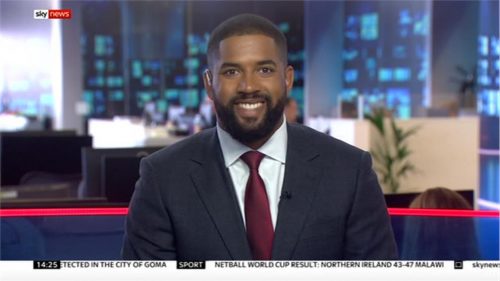