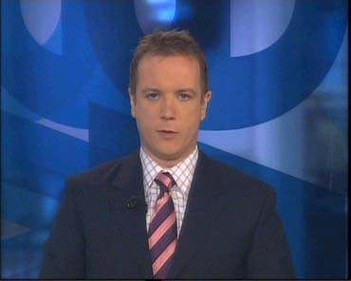 Rob Butler left Five News in late 2004 after 7 years with the ITV service.

Rob joined Five at its launch and was initially a royal correspondent covering, among other stories, the death and funeral of Diana, Princess of Wales.

Rob then moved into the presenters chair and presented the Five News At Noon programme for a number of years. 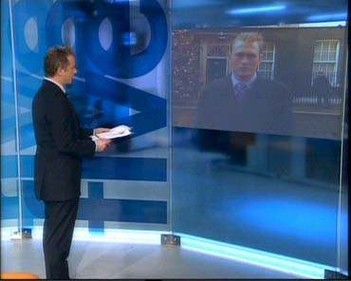 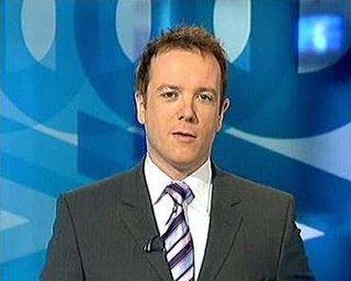 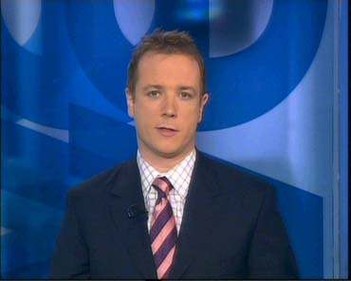 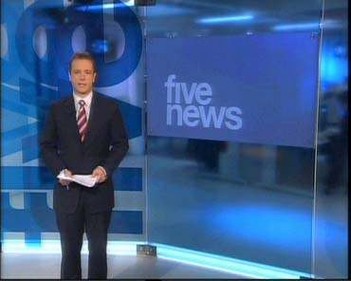 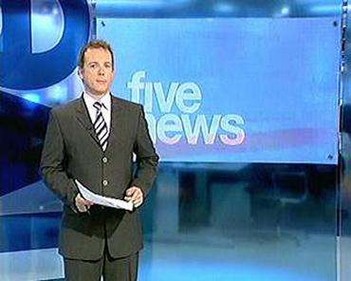 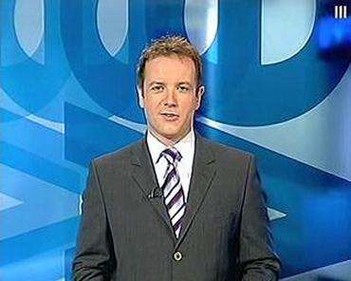 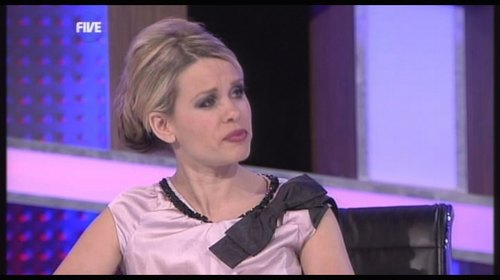