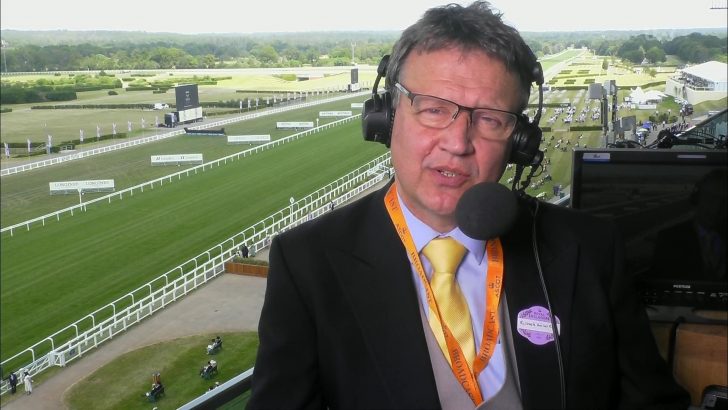 A qualified accountant by profession Richard got his first broadcast role commentating on racecourses in 1992.

Richard has worked extensively overseas including a two year contract for the Hong Kong Jockey Club (1997-1999) as well as calling races in Japan, Canada, Dubai and even a Spanish Derby.

Commentaries in this country include Royal Ascots, Epsom Derby’s along with multiple Cheltenham Festivals and Grand Nationals.

He was apart of Channel 4’s commentary team for Aintree in 2013, and in 2012 achieved the unique feat of being the Racecourse Commentator for every Classic in the same year.

Presenting roles include hosting the first afternoon programme on the original Racing Channel in 1995, Sky’s The Winning Post, and regularly for both At the Races and Racing UK.

Richard lives in Berkshire with his wife Sarah and two sons. 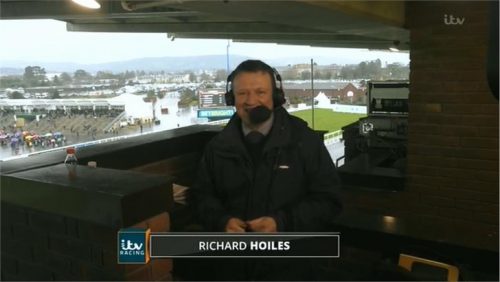 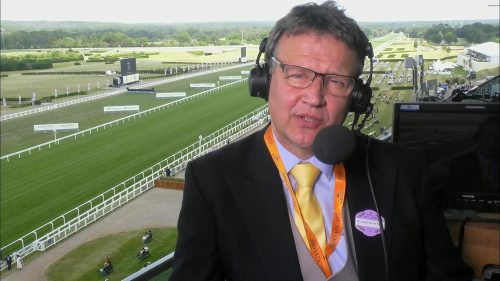 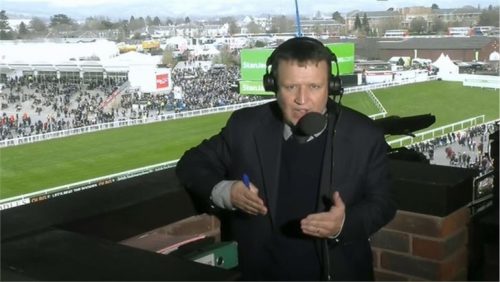 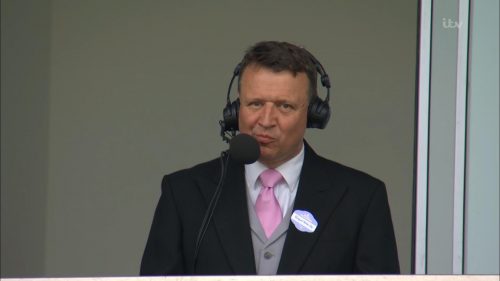