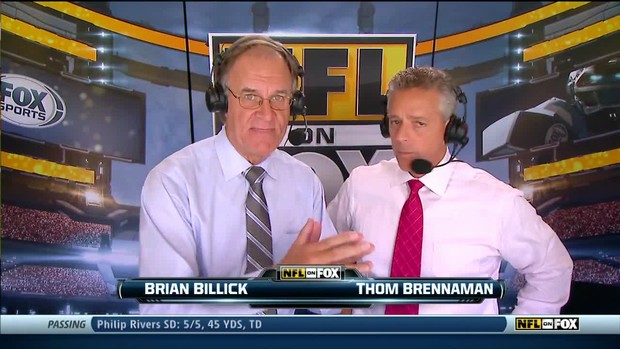 Billick led the Ravens to a 34–7 victory over the New York Giants in Super Bowl XXXV, the franchise’s first Super Bowl appearance.

He was also notable for being the offensive coordinator for the Minnesota Vikings (1994–1998) when they broke the then scoring record in the 1998 season. 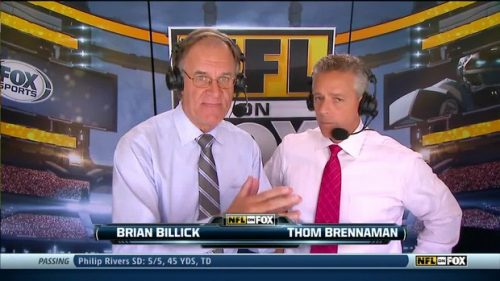 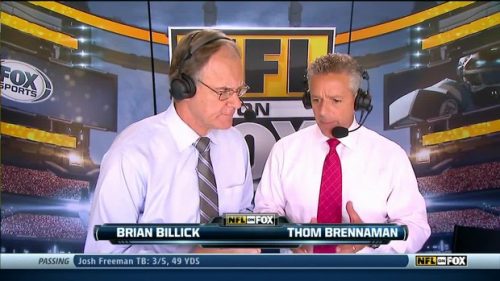