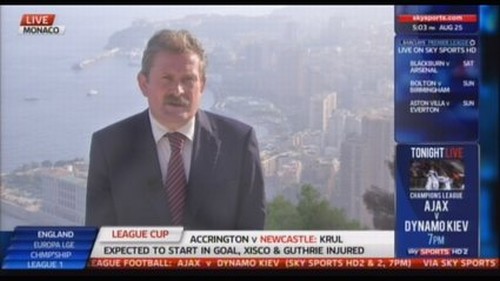 Nick began his media career in 1979 working for the Aldershot News as a sports and news reporter. He then became sports editor at County Sound radio where he presented his own four-hour weekend sports show as well as the daily sports news bulletins.

Nick then moved into television, spending five years as a sports presenter and reporter on the south coast at TVS. In 1990 he joined Champion Television where he became a familiar face as touchline reporter for BSB’s Sports Channel.

For the next seven years he became one of the closest to the action in Sky’s team, in the players’ tunnel, giving reactions from the dugout, updates on any injury news, and interviewing players and managers after Premier League matches. 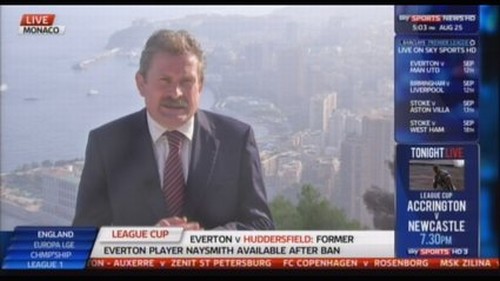 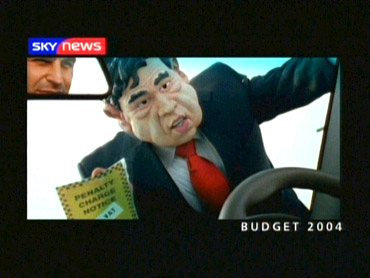 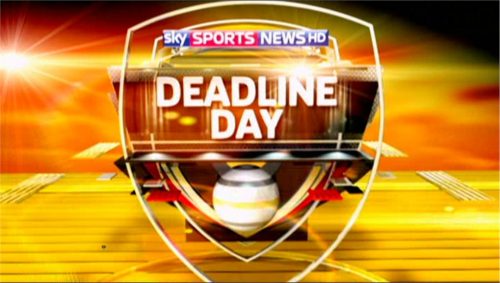