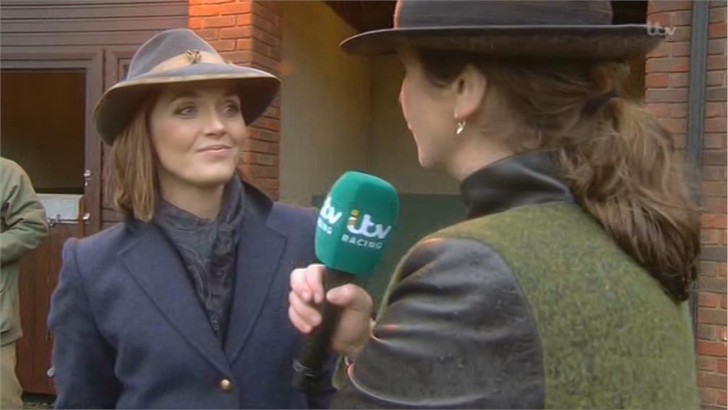 Pendleton represented Great Britain and England in international competition, winning nine world titles including a record six in the individual sprint competition, dominating the event between 2005 and 2012. Pendleton is a former Olympic, European and Commonwealth champion. In 2012 she won the gold medal in the keirin at the 2012 Summer Olympics, as well as silver in the sprint. 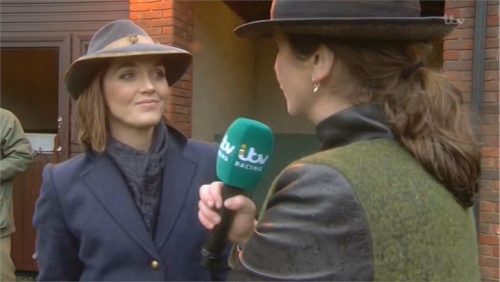