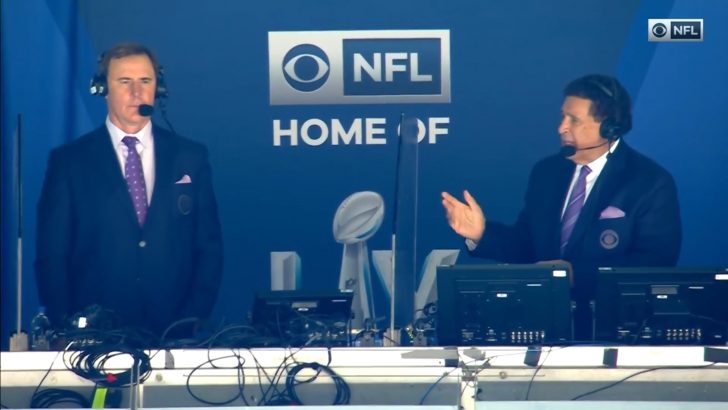 He is also a former commentator with CBS Sports.

Gannon was born in Philadelphia, Pennsylvania and played college football at the University of Delaware. At Delaware, he directed coach Tubby Raymond’s Wing-T offense. He recorded at least 2,000 offensive yards for three straight seasons at Delaware and was Yankee Conference Offensive Player of the Year as a senior.

In the 1987 NFL Draft, the New England Patriots selected Gannon in the fourth round intent upon converting Gannon to running back. He was soon traded to the Minnesota Vikings and would play with the Vikings until 1992. Gannon began his career as a backup for Wade Wilson.

Gannon started his first games in 1990 in relief of an injured Wilson and would start many games in 1991. In 1992, he formally became the starting quarterback for the Vikings and led the Vikings to an 11-5 season and the playoffs after two consecutive losing seasons.

Gannon played with the Washington Redskins in 1993, the Kansas City Chiefs from 1995-98, and the Oakland Raiders from 1999-2004. With the Raiders, he achieved his greatest successes, including four consecutive seasons making the Pro Bowl (1999-2002), three consecutive postseason appearances for the Raiders (2000-2002), three All-Pro selections (2000-02), and an appearance in Super Bowl XXXVII.

However, Gannon spent much of his final two seasons (2003 and 2004) with injuries, and the Raiders had losing records in those seasons. After retiring from football before the 2005 season, Gannon began a career in sports broadcasting. 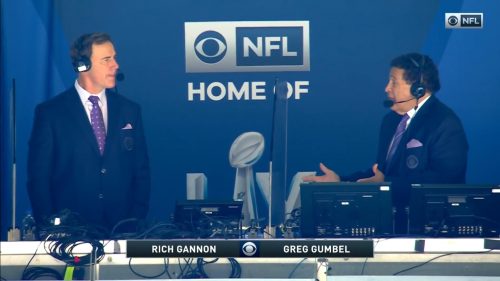 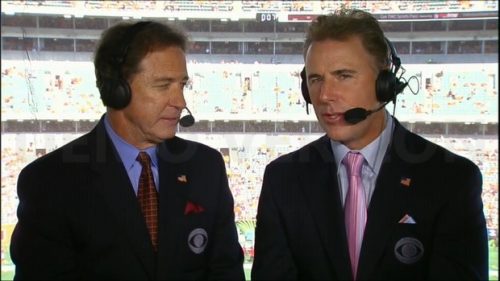 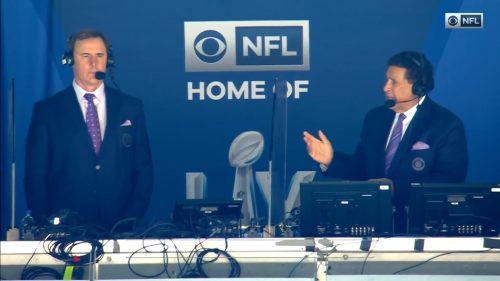 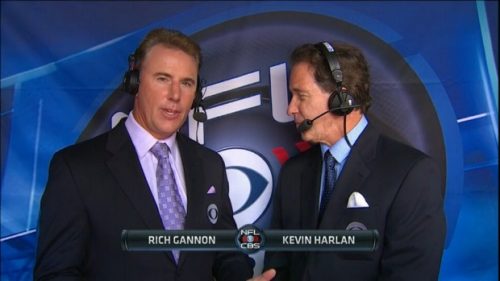 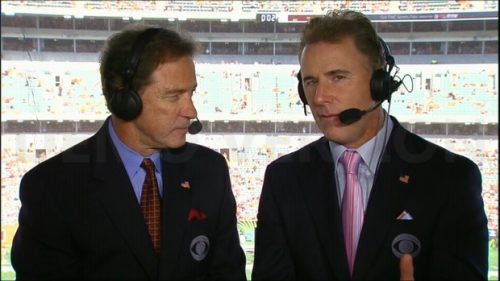 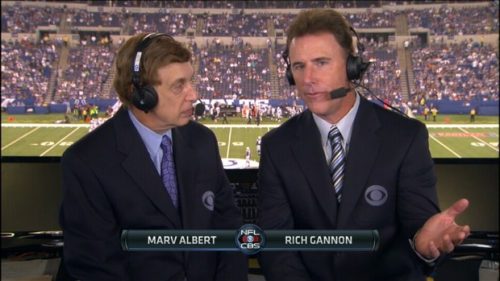 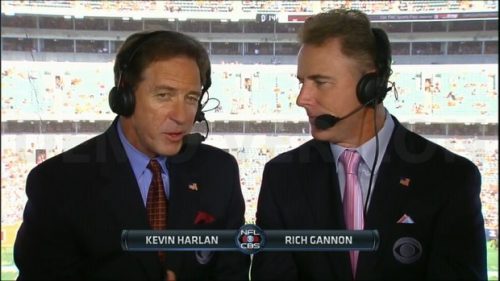