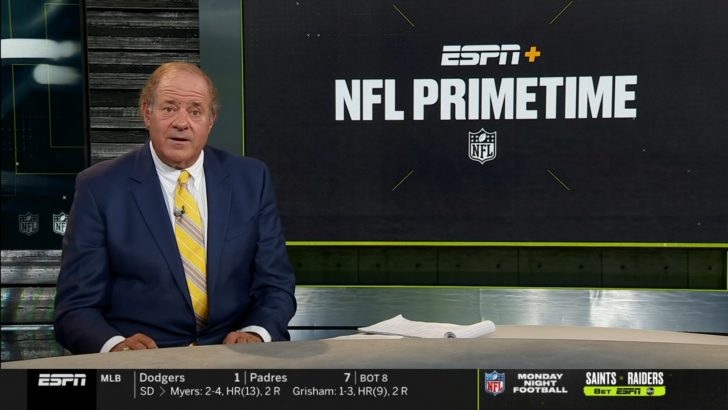 In 2012, he called play-by-play for the Monday Night Football game between the San Diego Chargers and Oakland Raiders with color commentator Trent Dilfer and sideline reporter Rachel Nichols. 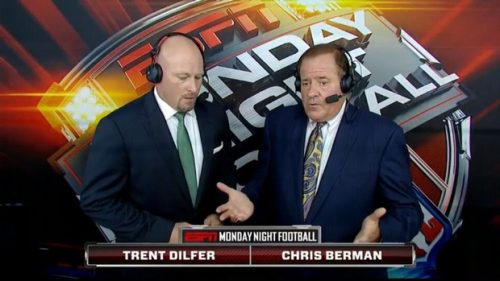 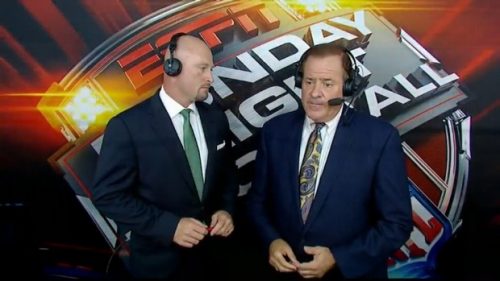 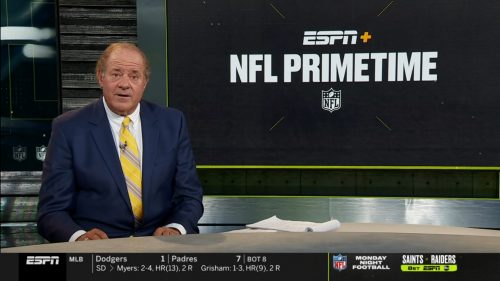 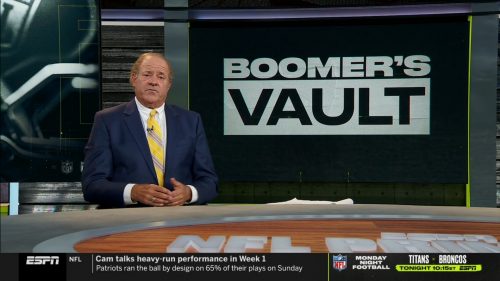 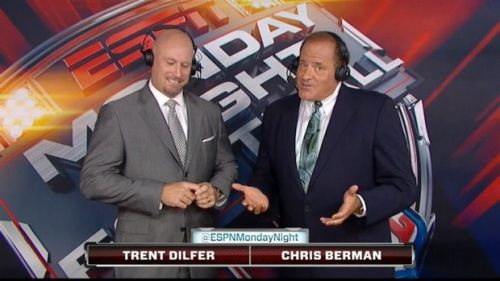 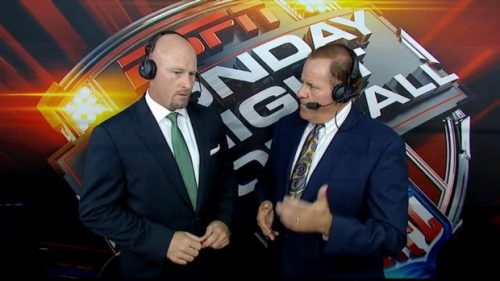