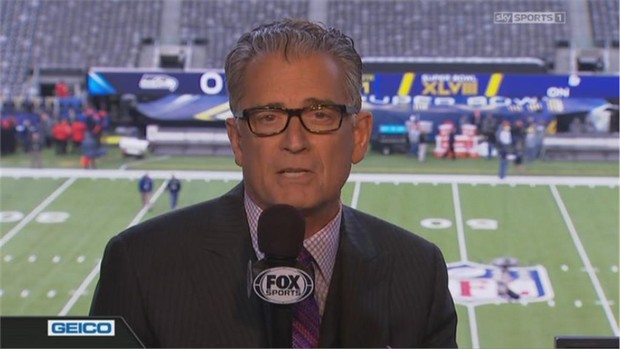 Mike Pereira is a former Vice President of Officiating for the National Football League.

He first took over the position in 2001, succeeding Jerry Seeman. He was also a game official in the NFL for two seasons (1996 and 1997) as a side judge on the officiating crew headed by referee Mike Carey. He wore uniform number 77, which is now worn by side judge-turned-three-time Super Bowl referee Terry McAulay.

Pereira appeared on the NFL Network show, NFL Total Access, during the “Official Review” segment, to discuss key calls made during the previous week’s games with host Rich Eisen every Wednesday during the season.

In June 2010, it was announced that Pereira would be joining Fox Sports to serve as a rules analyst for the network’s college and NFL coverage. 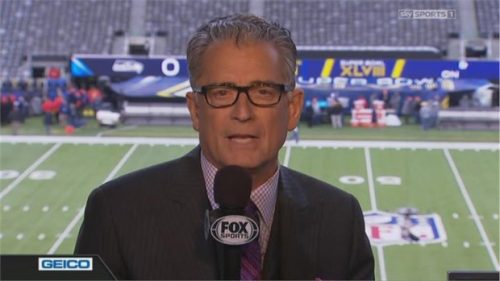 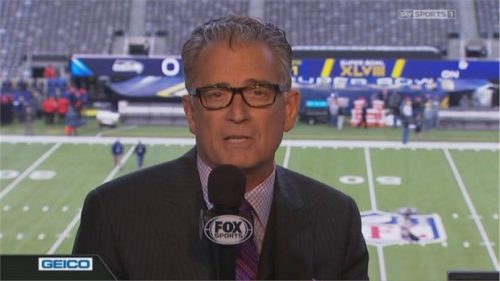