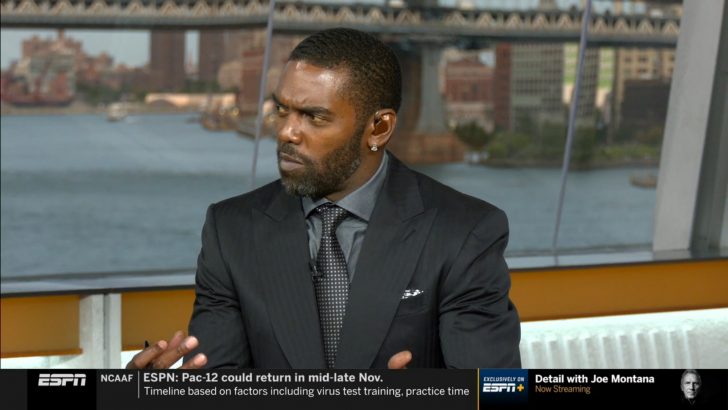 He played wide receiver for 14 seasons in the National Football League (NFL).

Post-football, he began working for ESPN as a studio analyst for their Sunday NFL Countdown and Monday Night Countdown programs. 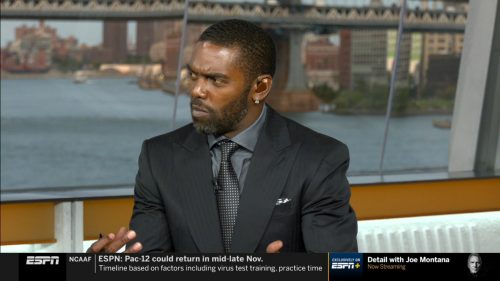 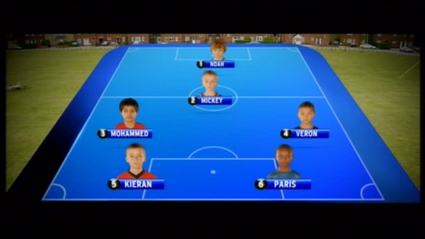 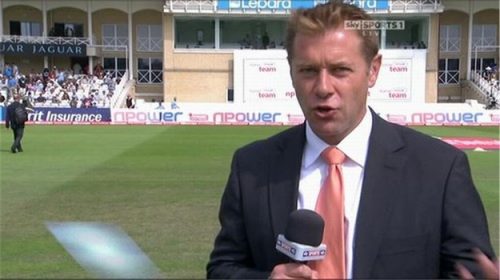