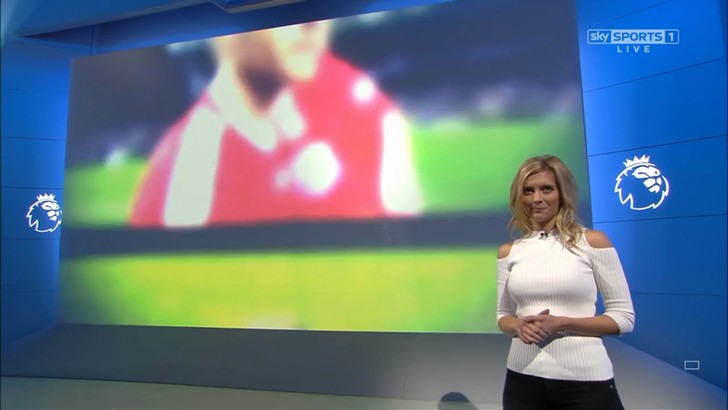 She co-presents the Channel 4 daytime puzzle show Countdown, and its comedy spin-off 8 Out of 10 Cats Does Countdown.

A mathematics graduate, her television debut came when she joined Countdown at age 22; with a passion for popularising maths and the sciences she has gone on to co-present The Gadget Show on Channel 5 (2013–14) and It’s Not Rocket Science on ITV (2016).

In 2013 she was a contestant on the BBC celebrity dance show, Strictly Come Dancing.

Riley is a keen supporter of Manchester United 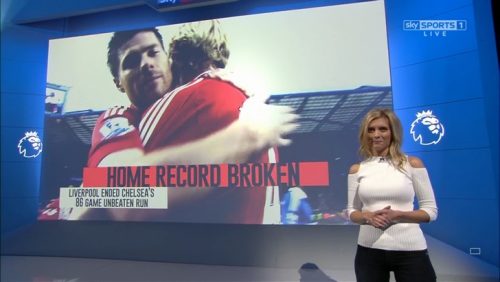 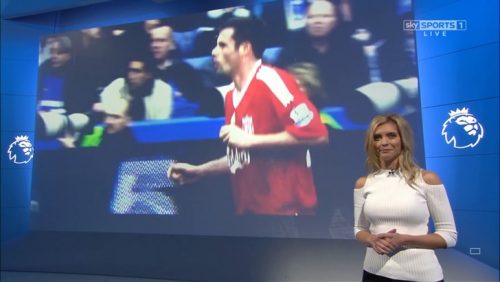 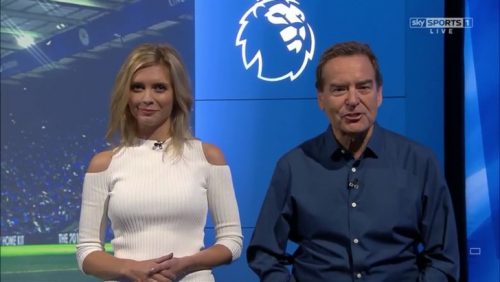 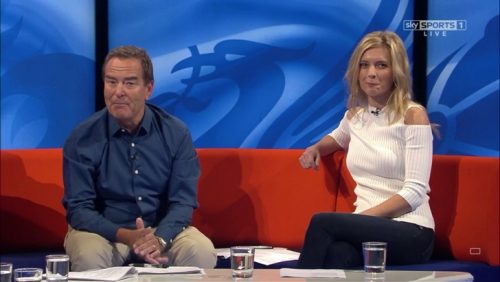 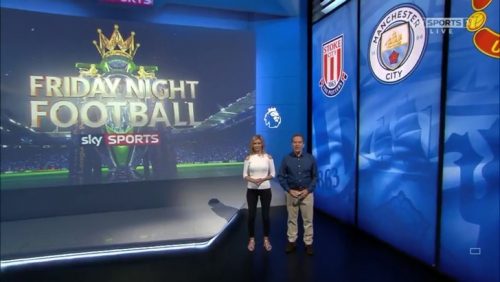 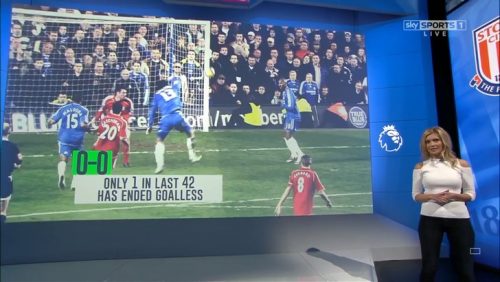 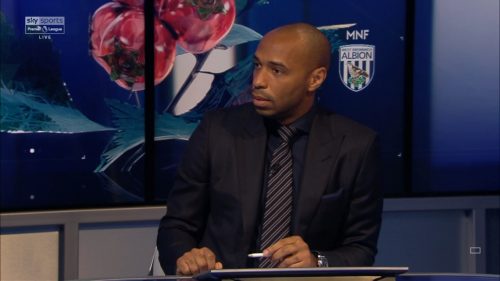 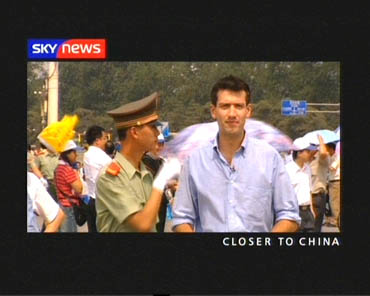 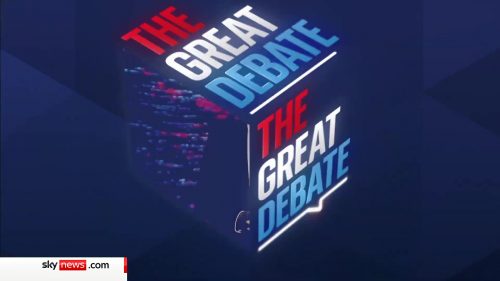