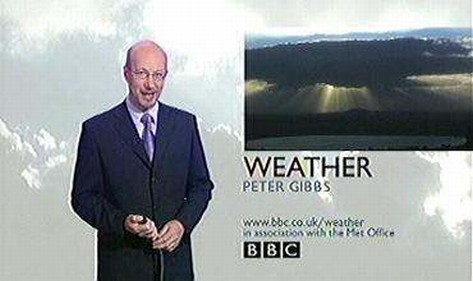 Peter Gibbs presented the Weather across all of the BBC’s news outlets.

Peter began television broadcasting as a forecaster with BBC Norwich’s Look East in 1993, and moved to the BBC Weather Centre to join the BBC World team in October 1997.

Gibbs was born in Sunderland, but moved to Kendal at an early age and considers himself lucky to have grown up in the beautiful surroundings of the English Lake District. 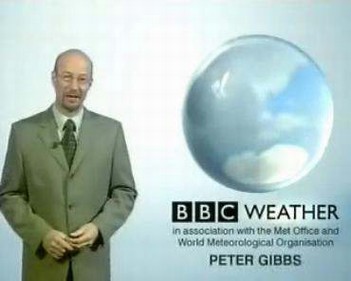 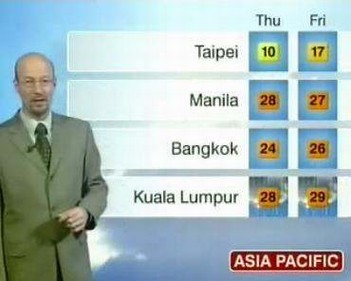 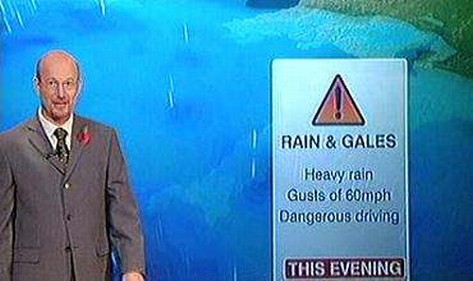 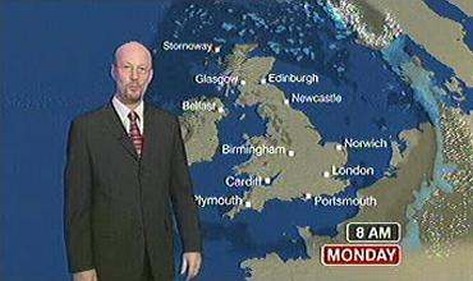 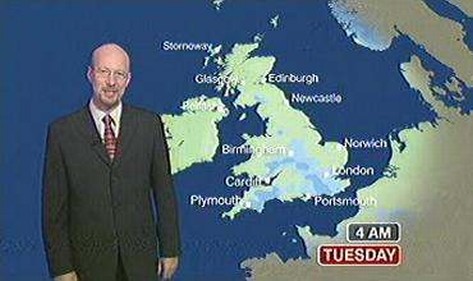 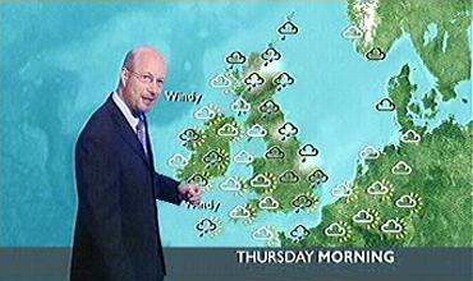 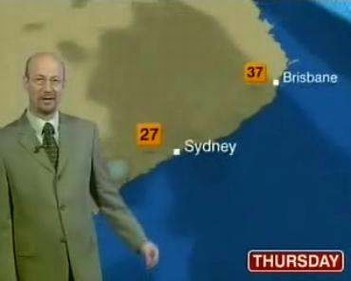 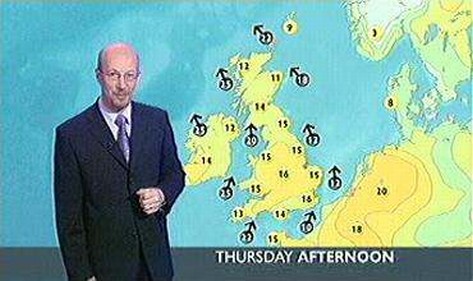 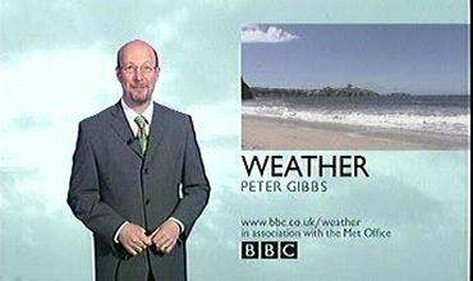 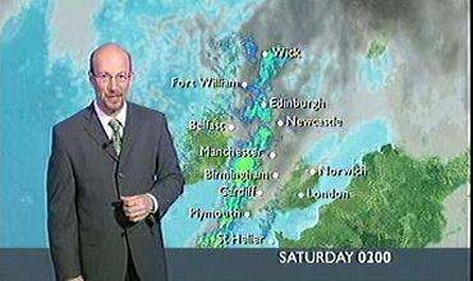 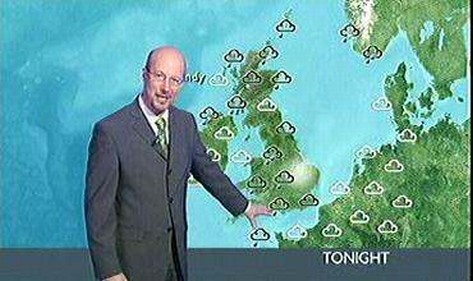 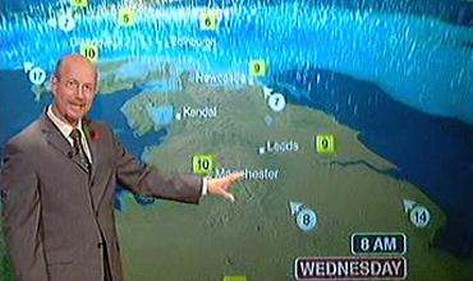 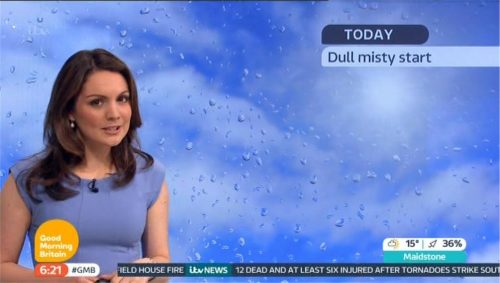 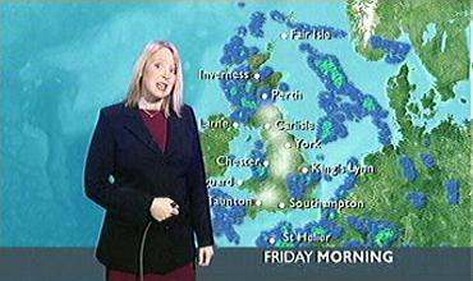 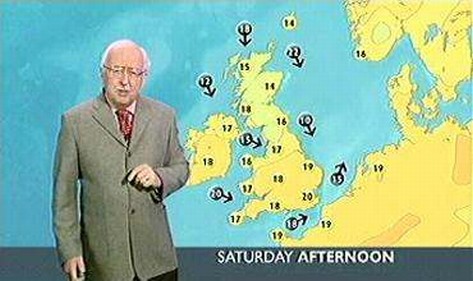