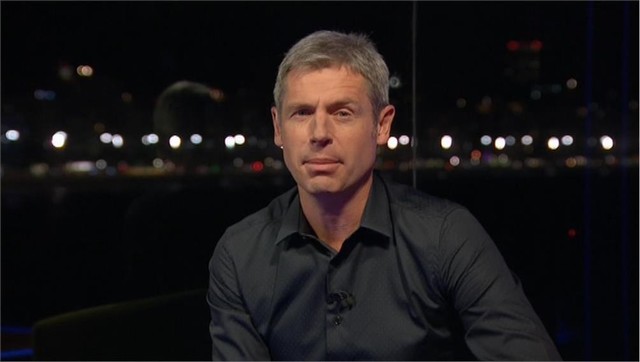 Matt Smith is a former presenter for ITV Sports.

Until May 2008 he presented Weekend Breakfast on BBC Radio Five Live with Rachel Burden, along with occasional cover on the Drive 4pm-7pm weekday show. He has also occasionally presented ITV Granada’s weekly football show Soccer Night. 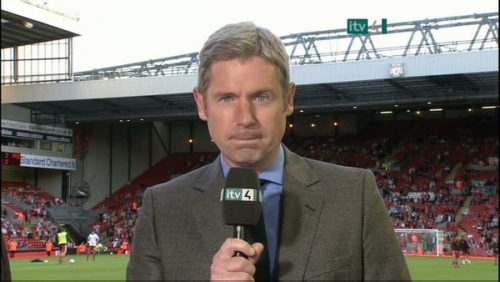 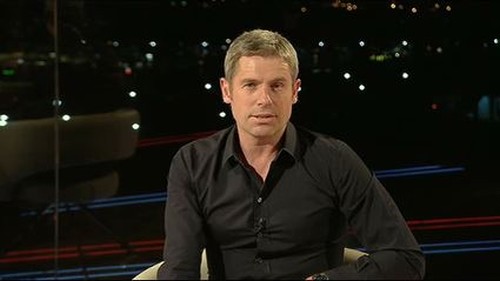 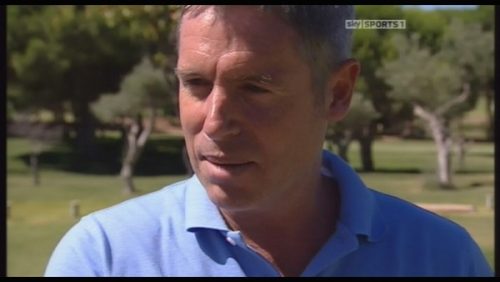 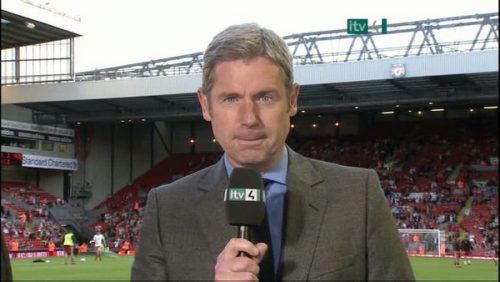 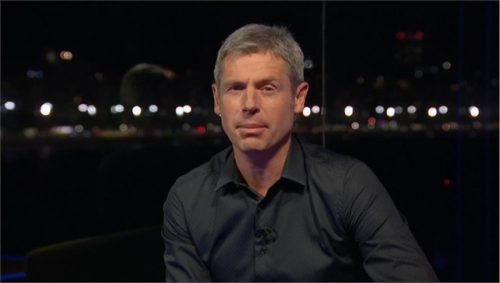 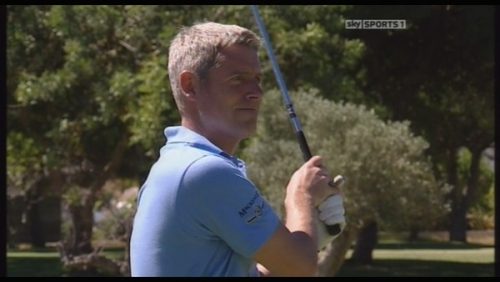 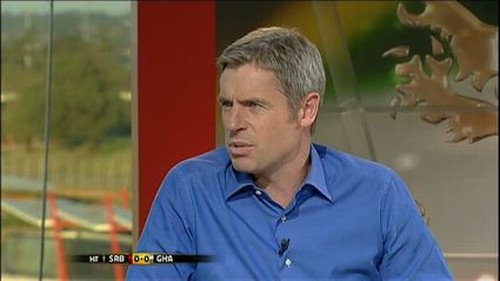 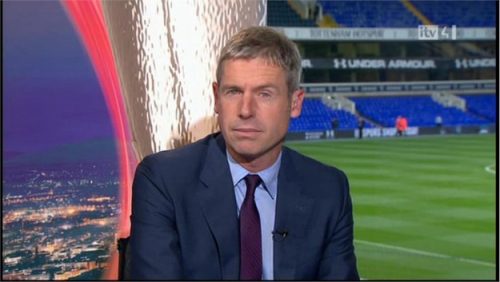