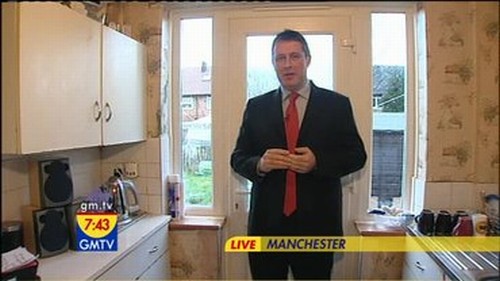 Born in Derry, Northern Ireland, Arnold was educated at Gresham’s School in Norfolk from 1975 to 1980. He then backpacked around the world before joining the Royal Navy in 1986 as a Aircrew Officer, flying in Lynx helicopters. His five-year commission in the Navy came to an end in 1991.

He then worked as a runner on the ITV daytime quiz show Talk About, before returning to college to study journalism at Highbury College in Hampshire.

His next job was with Capital Radio’s Flying Eye in 1993, in which he navigated Londoners through traffic for two years.

In 1995 Arnold became one of the first presenters on the new national cable television channel L!VE TV, covering showbiz and sport stories. In 1996 he joined HTV as a sports presenter and in 1999 was promoted to be the HTV news presenter for documentaries and magazine shows. He next became a sports reporter at Sky News and in 2002 presented a special two-part documentary on the Glastonbury Festival for ITV1.

He sings in a band called The Intelligence Men, which has released two singles. He lives with his wife Dominique (married 2006) in Manchester.

This is his third marriage. He was previously married to Georgie Arnold, now Roberts, a former Entertainment Correspondent at Sky news. 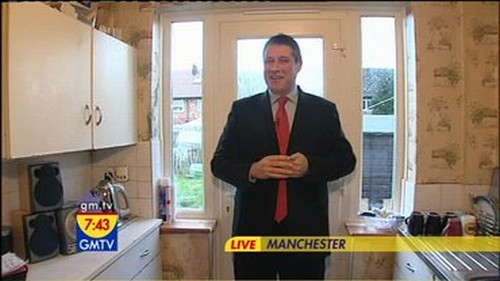 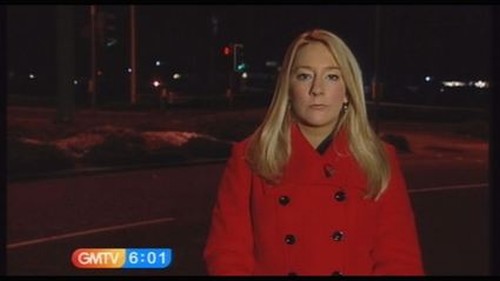 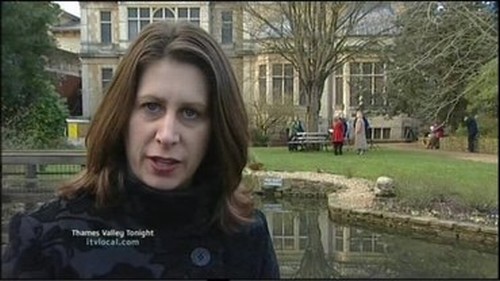 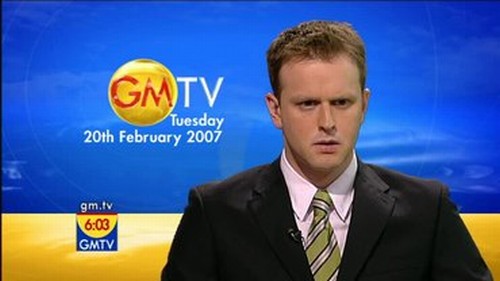 Nick Dixon (born 26 September 1971 is a Scottish broadcast journalist. He currently is a News Correspondent for Daybreak based in London Career In 1991, Dixon started as a copy boy in the newsroom of BBC Radio Scotland, moving onto…