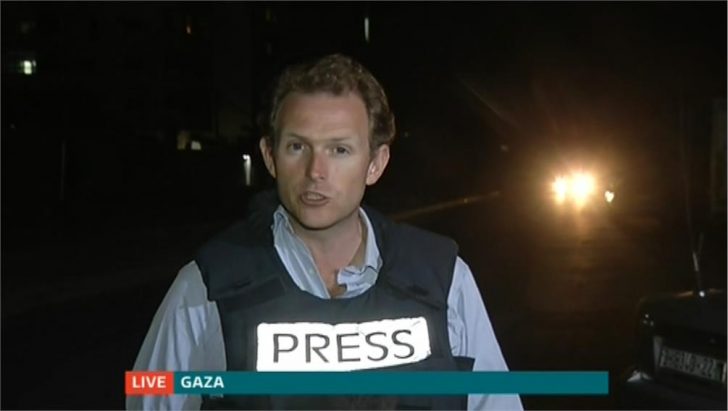 Dan in currently working with the CNN network.

before that he was ITV News’ Crime Correspondent.

Dan joined ITV News in October 2000 as a production journalist and has since worked on all the major national and international stories of the day.

This has included covering the entire Hutton Inquiry for the ITV News Channel, providing exhaustive minute-by-minute coverage and analysis.

In March 2003, Dan was one of the ITV News reporters covering the war in Iraq as an embedded reporter with the Royal Navy, broadcasting live from a ship in the Gulf.

He was first with a tip-off of the initial cruise missile attacks on Baghdad and also filed exclusive reports on mine sweeping operations off Iraq.

In the three weeks after the fall of Baghdad, Dan covered the unfolding humanitarian and aid problems in southern Iraq.

During his first 18 months as a reporter for ITV News, Dan covered the Potters Bar crash, the foot-and-mouth crisis, 9/11, the 2001 General Election and numerous high-profile trials, including breaking the verdict in the trial of Lord Archer.

Before joining ITN, Dan worked for EuroNews, the European news channel based in Lyon, France, where he reported on a variety of international news stories, including the fall of President Milosevic in Serbia.

Before that, he freelanced for LNN on London Tonight, producing and occasionally reporting around the capital.

Dan’s first job in journalism was as a journalist and newsreader on an independent local radio station, Pirate FM. 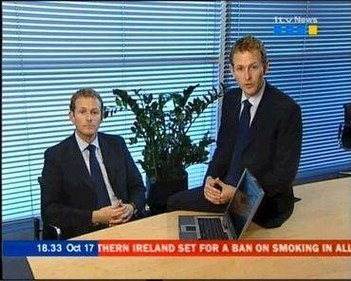 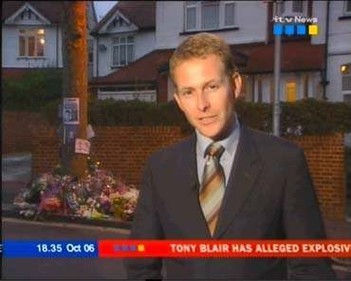 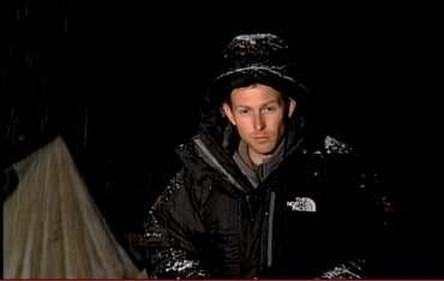 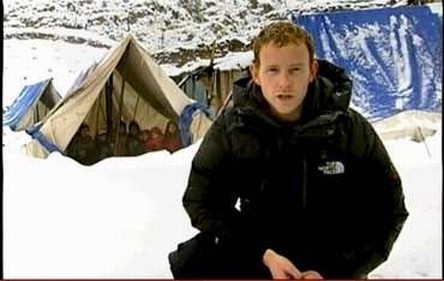 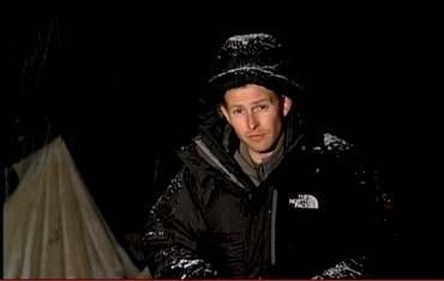 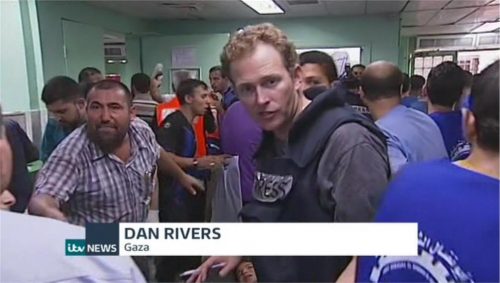 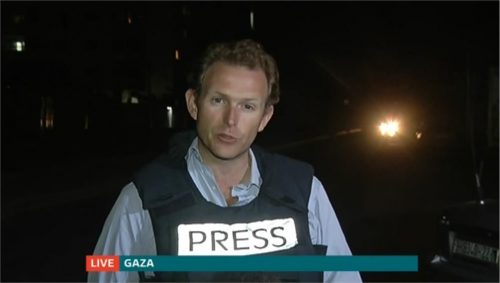 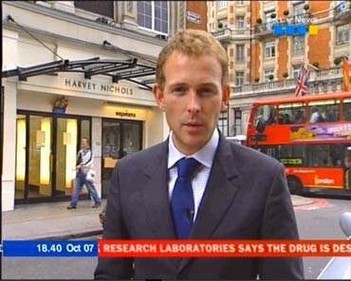 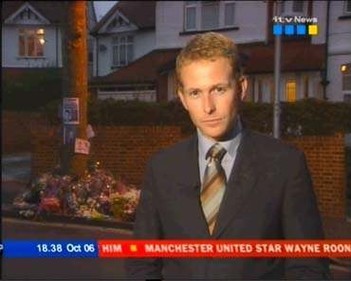 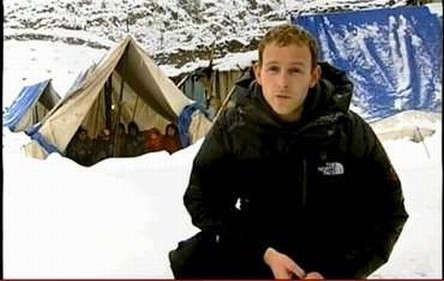 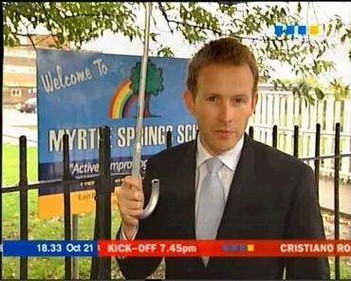 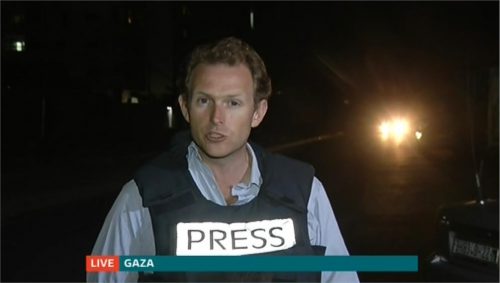 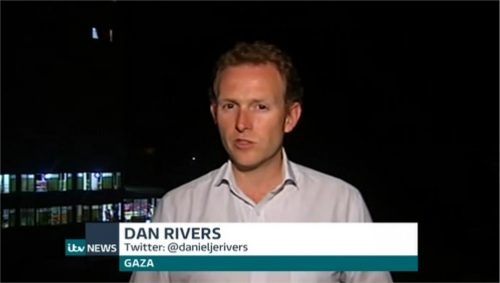 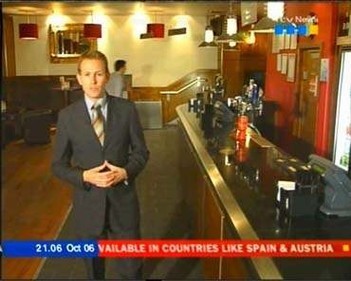 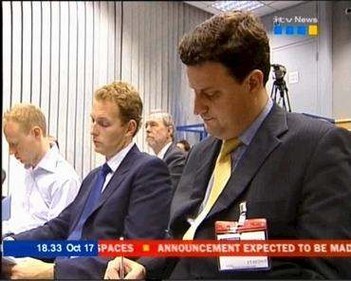 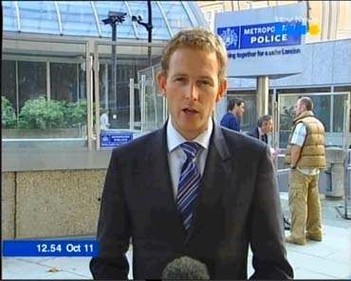